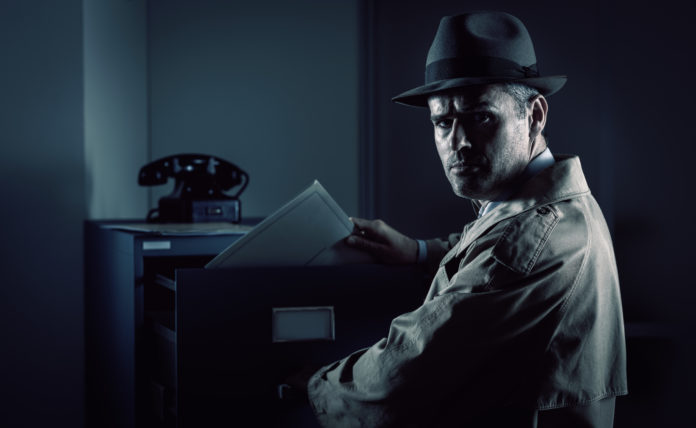 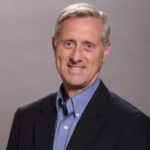 Huddled with seven colleagues in a dimly lit hotel room in Morgantown, West Virginia, and bleary-eyed from days of reviewing thousands of pages of documents, a clandestine plan was being hatched that I now regret being a part of.

We were a due diligence team working on behalf of a multi-national corporation engaged in discussions with another company about the possible acquisition of their Morgantown chemical manufacturing facility. The two corporations who were party to this contemplated transaction agreed that it was premature to disclose the talks to either plant employees or shareholders.

After pouring through the documents in the data-room, the only thing left for us to do was to visit the plant. Our challenge was figuring out how to do this without letting the cat out of the bag. The senior plant managers who were assisting us recommended we each assume a false identity. I was directed to pose as an engineering professor from the nearby Morgantown University.

Despite my misgivings, the plant tour went well until my escort introduced me to an overly inquisitive production unit manager. Clearly suspecting the ruse, the manager said, “Professor Nortz, it’s so nice to meet you. My son goes to Morgantown University. What school do you teach in?” Not expecting to be subjected to such an inquisition, I was ill-prepared to respond and the manager took delight in the obvious discomfort his barrage of questions caused me.

I don’t regret my participation in the false identity scheme just because it was a humiliating failure. I also regret it because, as corporate counsel, I should have known better. I should have recognized that there is a significant moral chasm between a principled decision to remain silent and deliberate deception. It is both ethical and prudent for companies to keep confidential a contemplated transaction in some circumstances. But it is simply wrong to misrepresent your identity when engaged in due diligence or competitive intelligence gathering activities.

This principle is codified in the Strategic & Competitive Intelligence Professionals (the “SCIP”) Code of Ethics which mandates accurate disclosure of “all relevant information, including one’s identity and organization, prior to all interviews.” This structure outlaws disreputable practices once common in the field of corporate spying such as posing as a recruiter, fellow employee or customer to induce employees to divulge company strategies or trade secrets.

Performing due diligence in accordance with the SCIP Code years ago in Morgantown would have posed some challenges for us. But, constraining ourselves to a more honorable course would likely have led to a better plan of action. For example, we could have (and probably should have) postponed an on-site visit until a public announcement was made or conducted the visit in a way that deliberately avoided contact with plant employees. We also could have prepared ourselves in advance to provide honest responses to possible employee inquiries about our identity while at the same time providing no comment on rumors about a deal in the works.

By contrast, our ill-considered decision to deceive put us in the worst possible position. Not only did we fail to maintain confidentiality, we earned the justifiable contempt of the entire employee population. The SCIP Code has it right; ethical corporate espionage is the only right way to spy.

Jim Nortz is Founder & President of Axiom Compliance & Ethics Solutions. He serves on the Conscious Capitalism Rochester Board of Directors, is a member of the International Association of Independent Corporate Monitors and is a National Association of Corporate Directors Fellow. Jim also is a former Board member of the Rochester Area Business Ethics Foundation (“RABEF”) and the Ethics and Compliance Officer Association (“ECOA”). Nortz can be reached at jimnortz@AxiomCES.com.