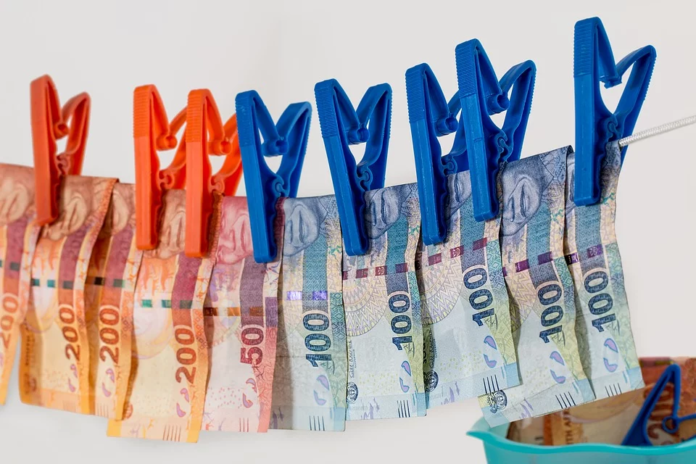 In layman’s terms, a Ponzi scheme works by paying early investors with money from more recent investors. By doing that in complex ways, the fraudulent-activity can create massive amounts of money. Here’s a look at the biggest Ponzi schemes of the 20th and 21st centuries.

The Largest Ponzi Schemes of the 20th Century

The Ponzi scheme’s name comes from one of the most famous swindlers in history: Charles Ponzi. He was the first person to pull off this type of fraud, but that doesn’t mean he was the most successful. Ponzi made $20 million from his scam, whereas the following Ponzi scheme con artists made a lot more:

What are the commonalities of 20th century Ponzi schemes?

The six scams listed above have several things in common. Firstly, they’re all backed by people who appear to be experts. These people come across as though they’re authoritative in their industries, so they can promise to leverage assets for investors with high-yielding profits. For example, Moneytron’s leader Van Rossem touted his education in economics to come across like a stock market guru.

Two of the above Ponzi schemes used people’s moral compasses to run their fraudulent enterprises. Through Greater Ministries International, Gerald Payne quoted Bible verses to persuade more than 20,000 Christians to hand over their retirement funds, mortgages, and life savings. The Caritas Ponzi scheme is a similar story. Ioan Stoica attracted investors to his scheme by promising struggling people would be able to afford essential household appliances and amenities.

The Largest Ponzi Schemes of the 21st Century

With the advent of new technologies and strategies, the 21st century has already seen the largest Ponzi schemes in history. Here are the biggest ones:

What are the commonalities of 21st century Ponzi schemes?

All of the above 21st century schemes used unconventional investment techniques and cutting-edge technology. Those new approaches meant if any financial inconsistencies became noticed, they would most likely be seen as misinterpretations of the complex systems.

21st century Ponzi schemes don’t react well to recessions. That’s because companies only have enough funds to pay off some investors while there’s a rush of large numbers of investors trying to cash out. So, at least an economic downturn can reveal companies’ fraudulent activities.

Another commonality is all of the 21st-century schemes listed above went unnoticed for a long time. For example, Bernie Madoff was accused of fraudulent activity as far back as 1999, but it was almost a decade later before any arrests happened.

Bryce Welker is an active speaker, blogger, and tutor on accounting and finance. As the founder of Crush The CPA Exam, he has helped thousands of candidates pass the CPA exam on their first attempt.