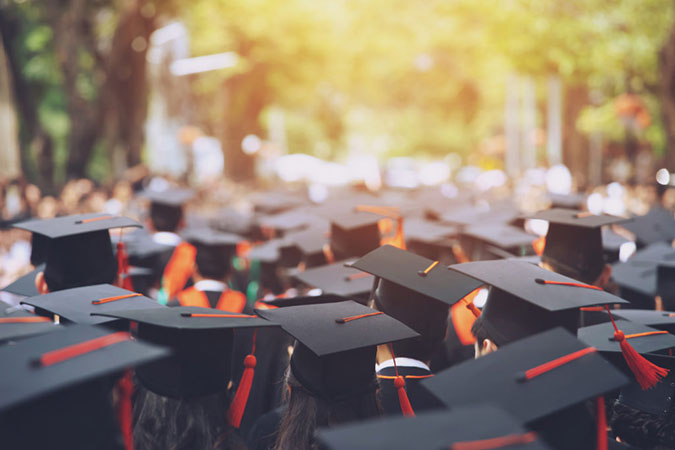 The scam which led to the unfolding scandal was master-minded by William “Rick” Singer, owner of the admissions counseling company and director of KWF.  On March 12, 2019, Singer pleaded guilty to money laundering, racketeering, obstruction of justice, and tax evasion for his role in the scheme which, according to the indictment against him, involved bribing coaches and athletic department administrators and paying off SAT exam proctors – all to allow wealthy teenagers admission into top universities.

As Singer’s scheme began to unravel, it was revealed he had struck a deal with federal prosecutors several months earlier, and was “spilling the beans” on parents, coaches and others, about 50 of whom would soon be charged with various crimes.  One parent, Felicity Huffman-a well-known TV and film actress- has already been sentenced to 14-days in federal prison, a fine of $30,000 and 250 hours of community service for her involvement in paying Singer to fix her daughter’s SAT exam score through an exam proctor correcting her answers.

Sam Brunson of The Surly Group- a tax blog by tax academics- has written of his surprise upon learning that the college admissions scandal went well beyond “an interesting – and frankly, kind of pathetic – story of wealth and entitlement.”  After reading the affidavit supporting the criminal indictment, Brunson wrote that actually the “story revolves around taxes, and specifically the abuse of a tax-exempt organization,” namely KWF.  Brunson went on to blog that there were two main schemes to allow participants admission into universities for which they were otherwise not qualified: 1) cheating on entrance exams; and 2) bribing coaches and athletic administrators to designate the teenagers as athletic recruits, often when the teenagers did not even play the particular sport involved.  Both schemes, Brunson noted, had something in common:  the recipient of the payments was KWF.

Among other matters, the affidavit Brunson reviewed revealed the following:

There is more to the scam, as has been reported, and will continue to be revealed, but you get the idea – the college admissions scandal involves many layers of wrongdoing by Singer, the parents, coaches and administrators, KWF personnel, entrance exam proctors, and others.  Without the broad complicity of all of these individuals, the scam would not have worked.

Brunson also notes the IRS will be busy in the months and years ahead auditing the KWF, disallowing the illegal deductions and imposing interest and penalties on the donors.

While federal prosecutors focus on the individuals involved, colleges and universities across the U.S. are reviewing their respective admissions processes, parents who may be considering skirting the normal applications processes for their children must be having second thoughts, and many foundations certainly will be reviewing their compliance checklists. Further, as they await their trials or sentencing dates, coaches and athletic administrators should be reflecting on their wrongdoing and alleged crimes.  As Singer, awaits sentencing, the master-mind of the con hopefully is fixated on, “what was I thinking?” Of course, it is hardly surprising in this day and age that money is at the center of yet another scandal.