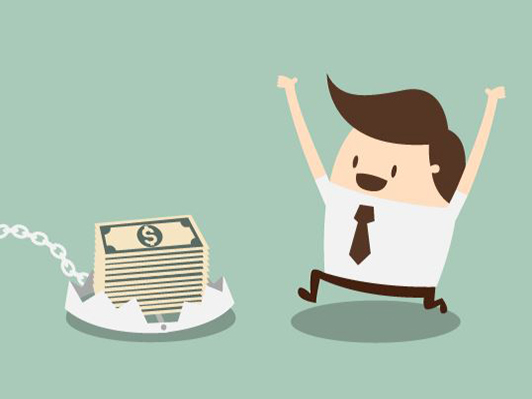 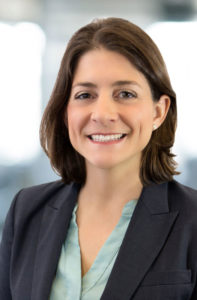 Post By: Molly B. Knobler, Associate with Phillips & Cohen LLP

Despite significant regulatory changes and a raging pandemic, the Department of Justice (DOJ) achieved an impressive $900+ million in civil False Claims Act settlements and judgments in cases based on alleged violations of the Physician Self-Referral Law (commonly known as the Stark Law) and the Anti-Kickback Statute in 2021.

Notably, most of the Stark and kickback cases tied to the False Claims Act that were resolved last year were initiated by whistleblowers who filed “qui tam” lawsuits—incentivized to report wrongdoing by the False Claims Act’s rewards of 15% to 30% of the recoveries and protection from job retaliation. Whistleblowers who file qui tam cases amplify the government’s enforcement efforts by alerting the government to violations and providing inside information, evidence, and experienced counsel to assist DOJ prosecutors.

With the success of 2021 and a pipeline of whistleblower cases, DOJ is expected to continue to aggressively enforce Stark and the Anti-Kickback Statute in 2022.

When the Centers for Medicare and Medicaid Services adopted what it called “comprehensive” changes to the regulations implementing the Stark Law in December 2020, there was uncertainty about what that might mean for enforcement of the law. At the same time, HHS OIG made substantial revisions to the regulations implementing the Anti-Kickback Statute.

Some predicted these changes might slow or complicate enforcement, as the revised rules included new exceptions to the Stark Law and Anti-Kickback Statute of uncertain scope,Stark Law including exceptions for “value-based care” arrangements. Then the COVID-19 pandemic forced most DOJ staff to work from home and shut down courts.

Despite these challenges, DOJ racked up an impressive amount of settlements and judgments last year in False Claims Act cases alleging Stark and Anti-Kickback violations. For comparison, the 2021 total of more than $900 million for those cases was nearly half the total amount of all False Claims Act recoveries in fiscal year 2020 (the latest date for FCA statistics), which was $2.2 billion.

The Stark Law, the Anti-Kickback Statute and the False Claims Act are three of the federal government’s most important fraud and abuse laws.

The Stark Law generally prohibits physicians from referring Medicare or Medicaid patients for certain medical services to any entity with which they or an immediate family member have a financial relationship, whether it is through an ownership interest in the entity or a compensation arrangement, unless the relationship falls within specific exceptions.

The Anti-Kickback Statute prohibits providing anything of value to induce or reward patient referrals or purchases of services or treatments covered by most government healthcare programs. This could be cash, excessive payments or any other form of remuneration. The statute and regulations provide certain “safe harbors” that can protect from prosecution certain payment and business arrangements that would otherwise be potentially prohibited by the law.

Both laws are intended to address concerns that financial interests can corrupt medical decision-making, cause overutilization of government-paid healthcare services and increase healthcare program costs without any benefit to patients.

The False Claims Act subjects individuals or entities that cheat the government to liability for three times the damages caused as well as penalties for each violation. That statute allows anyone who knows of Medicare fraud and other types of fraud against the government to file what’s known as a “qui tam” lawsuit against those submitting or causing the submission of false claims for payment to the government. Claims for payment that result from a violation of the Stark Law or Anti-Kickback Statute are considered false or fraudulent and therefore a violation of the FCA.

False Claims Act settlements and judgments achieved in 2021 in cases involving Stark and kickbacks spanned a broad range of healthcare sectors, affected players large and small, and addressed “classic” misconduct as well as more novel theories of the laws’ application. We explore some settlements of note below.

DOJ pursued several healthcare providers in 2021 for offering things of value to patients to induce them to purchase healthcare goods and services paid for by federal healthcare programs.  While providers may offer certain services and items of nominal value to patients in some circumstances, goods and services that exceed those allowed by the Anti-Kickback Statute’s safe harbors may be suspect as intended to induce patients to choose a particular (potentially lower quality) provider or to receive medically unnecessary care.

Several hospitals paid tens of millions of dollars in 2021 to settle False Claims Act cases alleging that they overcompensated physicians in violation of Stark and the Anti-Kickback Statute. There were two major settlements of note:

Unusual Applications of the Stark and Anti-Kickback Statutes

Two settlements from the past year stand out as unique applications of the Anti-Kickback Statute and Stark Law.

As healthcare continues to be top of mind with the continuing pandemic, we can expect DOJ – with the help of whistleblowers – to continue to prioritize enforcement against providers who put their bank accounts above patient needs and fraudulently drain funds from government programs.

About the author: Molly B. Knobler is an associate with Phillips & Cohen LLP, a law firm that represents whistleblowers in cases brought under the False Claims Act and other government protection and reward programs for whistleblowers. For her work on whistleblower cases, she has been recognized as a “Rising Star” for the past five years by Super Lawyers.