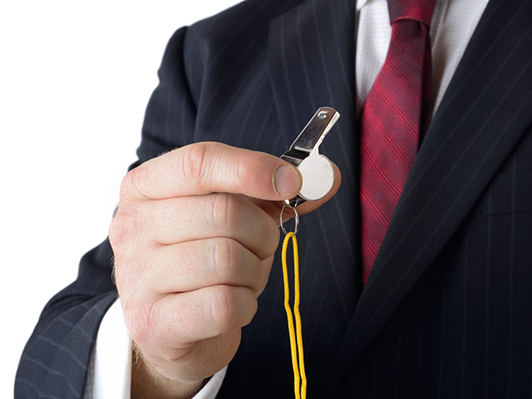 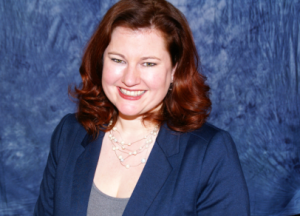 Four out of five.  Last week, the Anti-Corruption Report quoted the former the Chief of the SEC’s Office of the Whistleblower that four-fifths of 2020’s whistleblower awards went to people who reported internally before going to the regulators.[1]  Whistleblowers consistently state that they reported externally when they felt ignored by the company. This means compliance officers need to do everything in their power to help whistleblowers to be confident in their choice to report.

Awards Going Up and Opportunities Expanding

Whistleblower awards continue to reach record heights.  In October 2020, a whistleblower was awarded a record $114 million.  The SEC’s press release stated, “After repeatedly reporting concerns internally, and despite personal and professional hardships, the whistleblower alerted the SEC and the other agency of the wrongdoing.”[2]

Under the US False Claims Act, $7.8 billion has been awarded to whistleblowers since 1986.[3]

It’s not just America that’s in the whistleblower reward game. Canada, Korea, Ghana, and Slovakia have awards for certain whistleblowers, and the trend is likely to expand to other countries over time.[4]

While there is no silver bullet for keeping all reports internal, there are numerous ways to ensure that whistleblowers feel heard and safe, thereby comforting them and saving the company millions (occasionally billions) in fines and lawyer fees.  To a certain degree, it all comes down to communication – both with whistleblowers themselves, but also with the company.  Here are some tips to keep reports internal.

Many companies are reluctant to publish statistics about their whistleblowing activities for fear that it will paint the company in a bad light. Nothing could be further from the truth.  Forward-thinking companies often annually publish:

When these statistics are published, companies often use the opportunity to celebrate whistleblowers and to reinforce messages about the capacity to report anonymously and about confidentiality.  Many would-be whistleblowers don’t report because they feel the company won’t do anything in response.  By publishing statistics, employees can see that the company does respond to complaints.  Trust comes from knowing that concerns are taken seriously and that action is taken against perpetrators. Transparency creates trust.  Speaking of transparency…

Have the CEO Call

One expert recommends a radical step – have the CEO contact whistleblowers of substantiated reports to thank them for their courage.  The expert stated that even though others may not directly know the recipients of the calls, that the news of such communication would travel fast.  The CEO should be interested in making such calls when she or he realizes the money that can be saved by keeping whistleblower complaints internal (and of course to promote an ethical culture).

One of Spark Compliance’s clients publishes a piece in the employee quarterly newsletter about an investigation or whistleblower complaint.  They typically merge two or three cases from different regions, place them in a different unnamed country, then tell a story of misconduct and its resolution.  The stories are wildly popular, which means people are engaged with the content.  More importantly, the stories reinforce that the company cares, performs proper investigations, and resolves bad conduct with true consequences.  This gives faith to people brave enough to consider reporting.

After a report is received, it is critical to follow up with the whistleblower as quickly as possible.  As anyone who has ever responded to complaints knows, many are garbled, incomplete, and unclear.  But it doesn’t matter.  The reporter needs to know that the report was received and will be followed up on immediately.  This one step can change the course of the reporter’s next move entirely.  Reporters should be kept up-to-date on the investigation and its resolution.  This doesn’t mean that confidential information is leaked.  A simple, “the investigation is ongoing” can make a huge difference.

Aside from the belief that the company won’t do anything about a report, fear of retaliation is a major impediment to reporting.  It’s all well and good to have a zero-tolerance anti-retaliation policy, but identifying retaliation can be tricky.  To combat this problem, follow up with the whistleblower at three and six-month intervals, then at 12 months and 18 months.  Ask to review the whistleblower’s year-end assessment, promotions (or lack thereof), and raises.  Look for evidence of retaliation, both through keeping in touch and in reviewing HR records.  The whistleblower is likely to feel supported if you care about them months and years later.

Generally speaking, whistleblowers want the best for the company and report out of concern for themselves and their coworkers.  By making them more confident before, during, and after a report, you’ll significantly reduce the likelihood that one will get fed up and go outside to the regulators.