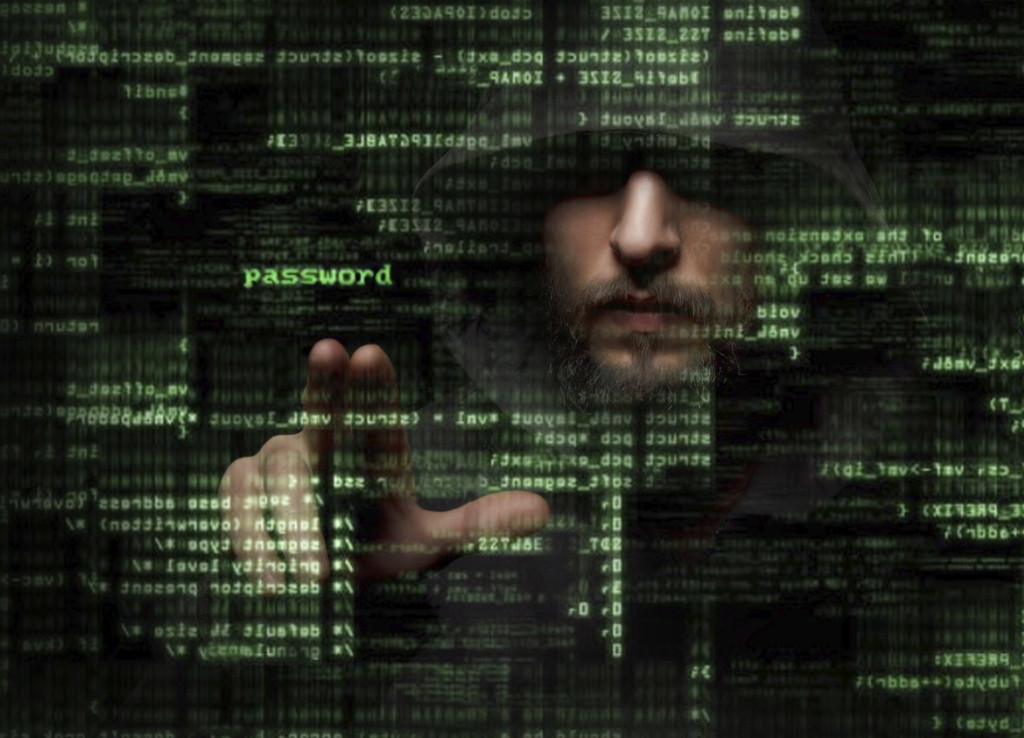 “…in 2005 Facebook didn’t exist for most people, “twitter” was still a sound, the cloud was something in the sky, 3G was a parking space, applications were what you sent to colleges, and “Skype” was a typo.” –Thomas Friedman

EU Data Protection Law is principles based, with local laws varying along with enforcement. Below are some examples of enforcement actions.

Hacking outlook calendars of corporate executives. You then know where the executives will be and when. Set up a false wifi box, label it with the same name as the hotel wifi. Take advantage of everyone’s proclivity to connect to the internet as soon as possible. Hackers can intercept the traffic between the computer and the security portal – leaving all VPN, Citrix, etc. security ineffective.

The people who protect computers don’t understand the users they’re protecting. They are protecting they think are themselves. This is a core problem in the data security industry. Technology experts focus on technology, not humans.