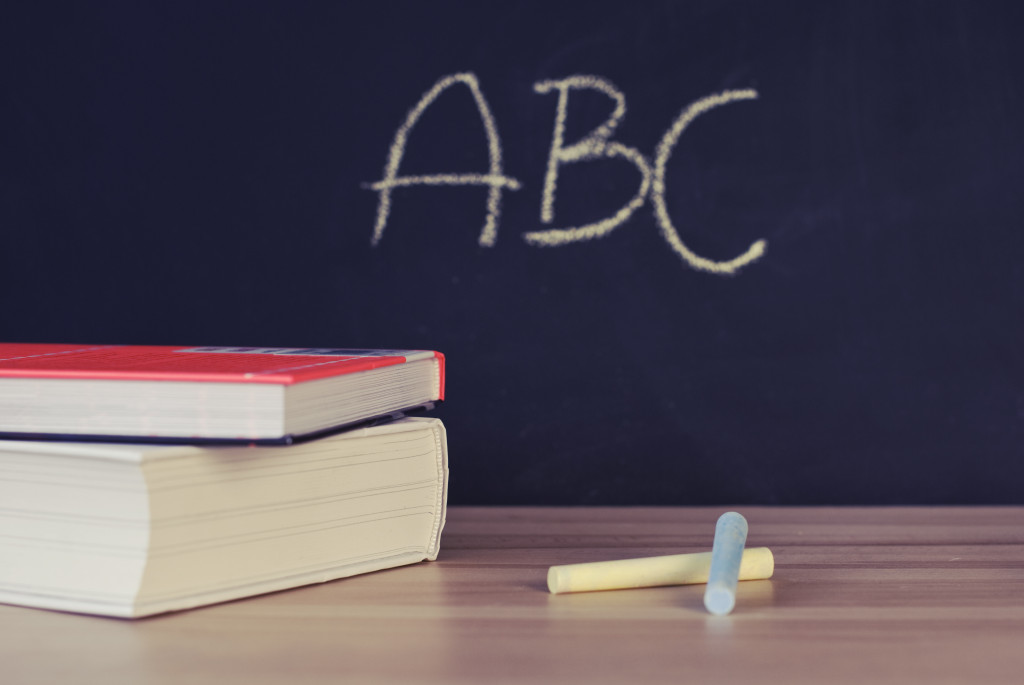 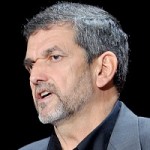 By Roy Snell
From Compliance Today, a publication for HCCA members.

Save “no” for critical success factors only.

I have worked with many compliance professionals who have complained that no one listens to them. Sometimes compliance professionals take their job too seriously. Everything has to be their way all the time. They are always complaining. They are always telling people what they should be doing and what they are doing is wrong. Eventually they get excluded from meetings and not included in the decision making process. The great irony is that they become the biggest impediment to the success of the compliance program. They believe that management is standing in the way and are against compliance. What has happened is that the compliance officer has overcooked the importance of every decision made that relates to compliance.

What I am talking about is the millions of decisions that are made each month that can go either way or, in fact, can go one of many ways. You would be amazed how many decisions that you can disagree with, let go of, and still have an acceptable outcome. There are great rewards for choosing the other person’s way. And by the other person I mean anybody you come in contact with.

Let me give you some examples of the types of questions that I think you need to seriously consider just saying “yes” to.

Some people are having cardiac arrest at this point telling me, “You can’t let them make that decision!” The irony here is that they say “no” so often people stop asking them questions. How effective can you be then? What you should not allow is unacceptable outcomes. How you get to that outcome often does not matter. If you focus on outcomes you can forget the detail and be able to say “yes” to many more things than you have said to in the past. For example, you can let them educate their department any way they want, however you develop a 60 day post test that will tell you if the student knows the basics. If they don’t pass the test you agree on another round of education and another post-test until they pass. You just say “no” to one question, “Can my people remain ignorant of the regulations?” You can say “yes” to every other question related to that education process if you conduct a post-test.

The just say “yes” principle is effective for all elements of compliance including, auditing, monitoring, discipline, education, etcetera.

You would be amazed how often your colleagues know a better way to accomplish a particular outcome. Listening to them can actually help make things more effective. Another benefit is that you have more time to accomplish other tasks if you delegate the little decisions. By the way, delegation in this sense means delegating the decision-making process. When I have shared this philosophy with micro managers they tell me, “I will delegate but I have to make every decision or the process will take too long.” They believe this even if you have a measurable outcome such as a 60-day post test. I believe that it takes too long when you are an insufferable pain in the neck and they end up fighting you all the way.

The most effective compliance professionals I have worked with know when to say know “no!” and when to say, “What ever you want is fine with me.” The greatest benefit of this strategy is that when you say “no” it is an event that it makes people sit up and listen. If you say “no” all the time and are constantly frustrated because they won’t do it your way they have no way of knowing when “no” really means “no!”

There is a theory that we all get little “no” chits of paper at the beginning of each year. You can use “no” chits every time you have to say “no.” People have to listen to you when you use one of your “no” chits. You are supposed to make them last the entire year. It’s kind of like a get out of jail free card but more like you have to listen to me card. If you use them up in January come February you are in trouble. By March you are getting resistance to the simplest requests because people are mad and as a matter of principle are not going to let you have your way. This is one of the more common death spirals I see compliance professionals get into. I think the reason we have more than our share of Chicken Littles in compliance has to do with our sense of urgency, whistleblowers, settlements, and people going to jail. Regardless of the justification for becoming intolerable there is no way to win at the game. Some people get extra “no” chits during the course of the year because people respect their judicious use of the “no” chits. It is called respect–which is critical to our success.

Despite what Nancy Regan says, it is often hard to just say “yes” but it may be the best thing for the good of the compliance program. Don’t fall into a trap of arguing over the details. Make it a point to seek out opportunities to say “yes.” The just say “no” melody has befallen educators, auditors, compliance officers, in house and outside counsel. Unlike other health-related maladies, you can opt out of this one. 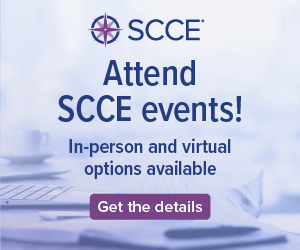