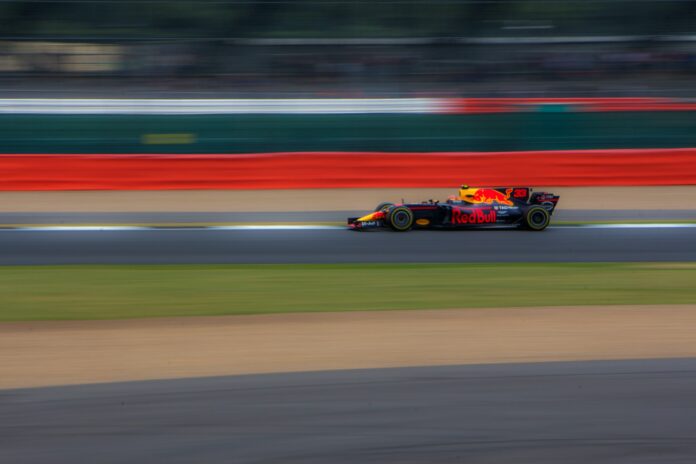 On June 28th, four-time Formula One world racing champion Sebastian Vettel announced that he would retire by the end of the 2022 season. Seb, as his fans and colleagues call him, is well known not just for his driving but also for his principles. If he sees something wrong, on or off track, he says or does something about it.

An avid environmentalist, he has been seen picking up trash in the stands after the race. There was no press crew. No announcement of what he was going to do. He just did it. No one would have known had a photographer not spotted him.

At the F1 race I attended in Austin, Texas, he encouraged everyone not to just drop their trash at their seats, as most do at sporting events, but to bring it to the proper receptacles. I did as he bade, and I saw countless others do the same.

It is not surprising then, that the video announcement of his retirement was not a long list of thank you messages. Instead, it was an explanation of why he is retiring, based on who he is and what he stands for. It is simple (even shot in black and white), direct and from the heart. It is just him talking to camera. Watch it. You don’t need to be an F1 fan to appreciate it.

The video invites a thought exercise. If you, your compliance team or organization were tasked with describing your principles and why you do what you do, what would you say? Could you keep it free from jargon and marketing speak? Could you make it convincing? Could you make it sound from the heart? Would people who watch it say, “Yes, that’s them” and mean it in a good way? Or would they say, “Yeah, right”?

In business we talk about the perfect elevator pitch: convincing people in ten seconds to do what you would want them to do. People spend hours honing down their points to ensure that they can get what they want during a brief encounter with an executive.

Maybe it’s time to also think about an integrity statement that lets others know what you stand for, and keeps you true to your principles.