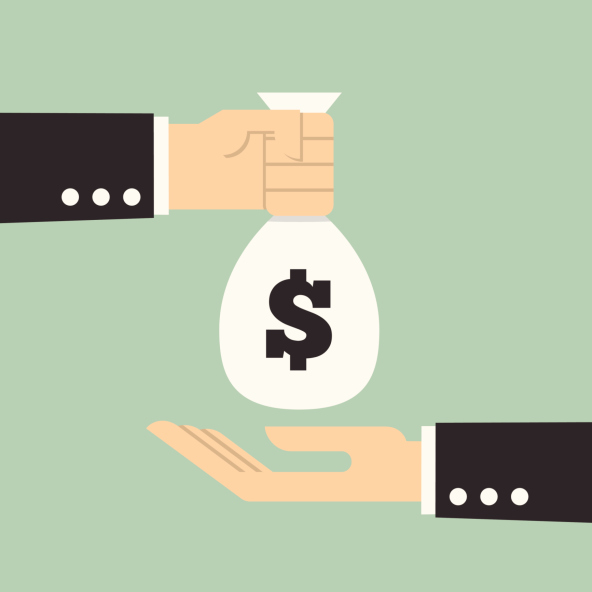 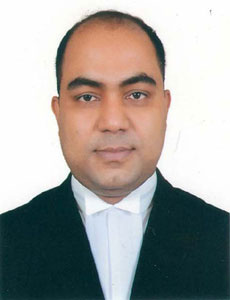 Blockchain is relatively a new and emerging technology. This technology is still at its infancy stage in terms of its use and applications. However, its recognition and importance of use are growing rapidly. The experts believe that blockchain technology will find its massive applications in different sectors within the next decade. This write-up proposes to define and discuss the blockchain technology, its potential use, and risks from a compliance perspective. The aim of this article is to define the technology and explain how it works in simple words to make it comprehensible to all concerned. The risks associated with the use of this technology has been discussed in brief. Lastly, it proposes a compliance plan for mitigating the risks involved while considering the use of this technology in business.

What is Blockchain and How it Works

At the outset, it may be stated as a way of clarification that blockchain and bitcoin are two different terms in their meaning. Blockchain has long been associated with cryptocurrency such as Bitcoin. But bitcoin is a digital money. Blockchain is a technology which is used as platform to facilitate transferring of the said digital money. Not all instances in which blockchain technology is used necessarily involve crypto assets, such as, bitcoin. Simply put, a blockchain creates digital records. Records and documents are stored, shared and amended online. It is a decentralized database. There is no need for a third party like bank or regulator to verify and validate transactions. This database is managed by forming a peer-to-peer network. It is not like traditional database where a central computer manages the data. Blockchain is called a digital record book because transactions in a network of many different computers is recorded digitally and simultaneously. The ledger records transaction in a secure way through the means of cryptography. Blocks are linked together in a chronological order forming a long line or chain. Hence, it is referred to chain of blocks or blockchain. The open ledger is called distributed because each member (node) in the network will have a copy of this open ledger.

The use of blockchain is not limited to the financial industries only. Beyond the financial industries, the use and application of this technology is increasingly considered to bring transparency in many other service areas, such as, music industry, real estate, health care, democratic elections, insurance, supply chains, law enforcement etc. The experts believe that this technology has the potential to reduce IT and labor costs in business, expand B2B and B2C networks, speed up e-commerce and enable new lines of business etc.

Mainly, blockchain are of two types: (i) public blockchain and (ii) private blockchain. Public systems are ones like bitcoins. Anyone with the right hardware and software can connect to the network and access the information therein. Other examples of public blockchains are Ethereum, Litecoin etc. Private systems, on the other hand, permits selective persons or entities to enter the network. A private blockchain is typically used to expedite and make existing processes more efficient, thereby rewarding the entities that have the right software. The value creation is in the cost savings, and the entities that own the system enjoy the savings.

As discussed above, blockchain is an open ledger (every user has access to every transaction that was processed on blockchain), it enables peer-to-peer communication, it is immutable (records are unchangeable) and distributed. These blockchain principles come in direct conflict with the privacy laws, such as GDPR (General Data Protection Regulation) in European contexts. In EU, data protection is a fundamental right. The data subject has the right to be forgotten meaning the right to de-listing. The potential conflict between blockchain technology and the GDPR arises because information on blockchain is visible to every node, and it is non-removable. A subsequent transaction can always reverse the first transaction, but the first transaction will remain in the chain as blocks. These features of the blockchain technology are clearly violative of the important principles of the GDPR, that is, data minimization. Also, the use of this technology may come in conflict with other GDPR rights, such as, the right of data subjects to withdraw consent to data processing and the right to be forgotten etc.

Secondly, it is true that the use of blockchain technology has the advantage of reducing transaction costs in business because of less dependence on the intermediaries. But the use of this technology is not cheap in any manner whatsoever. The new users must incur high expenses to join the blockchain backed network.

Thirdly, blockchain, in particular public blockchain, requires a large number of participants for most of its benefits to be realized. Until more companies and partners are willing to join the networks and adopt blockchain technology, those that join the system are likely to find a small world of trading partners waiting for them, according to market researchers.

When & Why Businesses Should Consider Using Blockchain

Blockchain is supposedly a safe and secure technology. Businesses may consider using this technology to speed up transactions, reduce costs, build trust, and bring transparency in business. However, as an emerging technology, blockchain has created so much hype that the businesses tend to adopt this technology immediately without a careful consideration of costs, security, risks, and necessity of its use. Therefore, any decision to use this technology in business should be carefully taken taking into account the following issues:

Solving real problems: The use of blockchain may be considered to solve real problems only and a careful assessment is required to ascertain that the benefit of using this technology is much higher than the cost involved while integrating into the business planning.

Removal of intermediary: The blockchain use in business must bring appropriate solutions to the problems that the organization facing. And the organization must feel that it wants to get rid of third parties and reliance on them for better and smooth running of business.

Creation of digital permanent assets: It is not necessary to use blockchain to store a less important data, for instance, a grocery list. The information or record which is an asset for an organization and requires to be stored permanently should find place in the blockchain.

Privacy issues: It is not advisable to use blockchain for storing any information or data which is protected by privacy laws, for example, GDPR within the European Union. The foregoing discussions regarding the risks of using blockchain reveals that thanks to some in-built features of blockchain, its use might conflict with privacy laws. Hence, it is not desirable to use the technology if it affects and result in the breach of privacy right of any individual which is regarded as one of the fundamental rights of citizens in many countries including Europe.

In a white paper published by the World Economic Forum (2018), the authors have formulated some relevant questions for the businesses while considering the use of blockchain. A few questions have been quoted here verbatim: (i) Are you trying to remove intermediaries or brokers? ii) Are you working with digital assets? (iii) Can you create a permanent authoritative record of the digital asset in question? (iv) Do you need to rely on a trusted party for compliance or liability reasons? (v) Do you need to be able to control functionality; (vi) Should transactions be public? Blockchain can benefit the firm if answers are affirmative to the first three questions. However, the last three questions make a strong case for blockchain.

Kamal Hossain Meahzi is pursuing an advanced Masters in Compliance at the University of Fribourg, Switzerland, and a practicing lawyer of the Supreme Court of Bangladesh