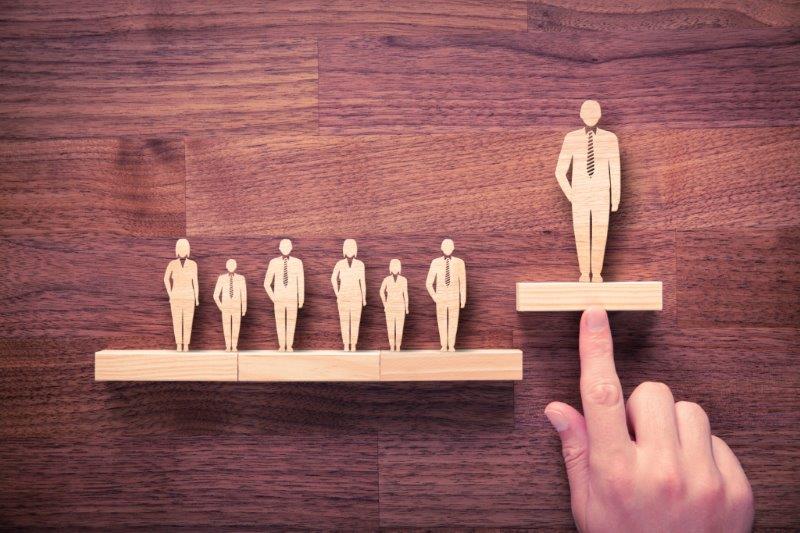 We often refer to tone at the top, usually in the context of leadership talking about the importance of ethics and compliance.  Recently, a news story showed that you can set the right tone just by standing in a queue.

Amongst the thousands, if not hundreds of thousands, of mourners waiting to see the Queen lying in state was David Beckham. Excuse me, Sir David Beckham. The most celebrated footballer and a man awarded the Most Excellent Order of the British Empire (OBE) joined in the queue like everyone else. When reporters spotted him, he had been there for over 12 hours.

He told a reporter, “You know something like this today is meant to be shared together. So, you know the fact that we’ve been here. We’re eating Pringles. We’re eating Sherbet Lemons, sandwiches and coffee.”

If he had asked to jump the queue or to be admitted in some other way to pay his respects, I am sure he would have been permitted to. Few would blame him. One would expect someone like him to be mobbed if he were known to be standing out in the public for so long. But, he didn’t. Instead he chose to stand there and pay his respects like his fellow countrymen.

It’s a touching story and a great example of how the simple act of standing in a queue can be an act of leadership and set a tone. I doubt other British celebrities will ask for special privileges after seeing what Beckham has done, or, more accurately, has not done.

As we look for leaders to set the right tone at the top, it’s a good reminder that simple acts can speak louder than any speech or long email to the staff. Standing in the cafeteria line like everyone else shows that the rules apply to everyone, and no one gets special treatment. Eating with a key vendor in that same cafeteria can demonstrate that business is done transparently, and he or she is not being wined and dined. Simply being on time for a meeting with junior staff can show that everyone deserves respect.

Yes, a powerful speech can set a very strong tone at the top. But, standing quietly and patiently can sometimes speak even louder.