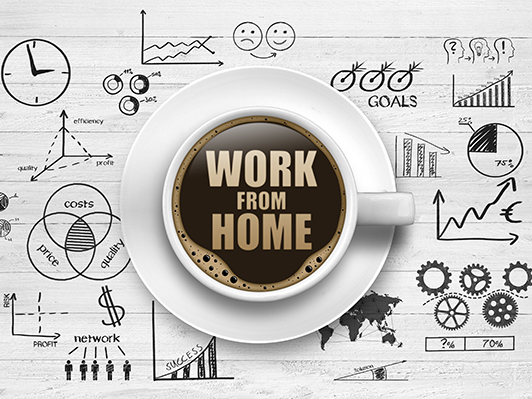 Compliance’s world is about to change, again, as people return to the office in fits and starts and the hybrid work model potentially becomes dominant. Here’s how to position your firm for whatever’s coming next

Beginning sooner than later, then, compliance teams may be facing a hybrid workplace: with employees working onsite for part of the week and offsite for another. And the tidy lines and processes which got compliance through the last year—ad hoc and rough as they initially were, but by now practiced and running smoothly—will need to be adjusted. Today we offer five general strategies compliance and senior leadership can use to position the firm to keep risk at a minimum no matter what the workplace looks like moving forward.

“When people work remotely, you have to make sure they don’t start to think of themselves as contractors,” one of our virtual spring forum panelists offered on the subject. “If firms do go the hybrid route, it will be important to get creative and stay creative about keeping in touch. It shouldn’t just be about emails and Teams calls. It could be talks from the CEO, more regular town hall meetings, and even multimedia and multichannel presentations. Anything to keep employees feeling they’re part of the firm’s cultural weave. Offsite conferences appear to be on their way back. This is resoundingly good news. Big events will be critical in bringing together those who lived in different states or different countries pre-COVID—as they always did—but also now for those employees who took advantage of remote-work options to move far away from firm headquarters.”

“In the end, those of us in compliance will have to make as many plans as we can, but also be prepared to once again think on our feet, work up ad hoc solutions, and then work even harder at refining them into longer-term processes. It’s unlikely the working world of finance will ever return to what it was, but if we made it through the past year with our firms, work relationships, and mental states relatively intact, I’m confident we can succeed at whatever is thrown at us next.”