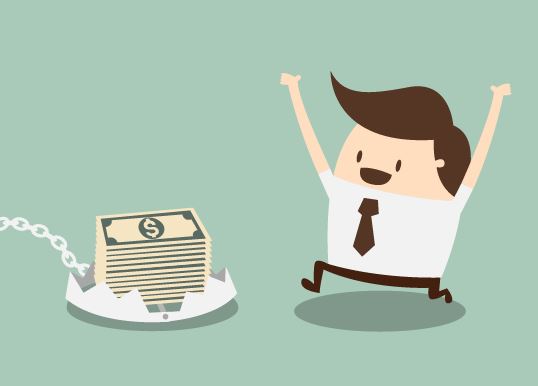 Even after years of hearing the term Ponzi scheme, my mind automatically turns to “Fonzie” every time I hear it.   Visions of Fonzie in his leather jacket dance in my head to the tune of Happy Days (“Sunday, Monday, Happy Days; Tuesday, Wednesday, Happy Days…”).  I wondered, is there such a thing as a Fonzie scheme?

Not only did the internet produce one definition for a Fonzie scheme – it actually produced two!  The first consists of defrauding a restaurant owner from earning money from a jukebox by playing songs on it for free.  The second involves dating more than one girl in the same night.  Well, Fonzie did have a way with the ladies.   As you can see, these “Fonzie schemes” are merely tongue-in-cheek.  Unfortunately, Ponzi schemes are real fraud.

A Ponzi scheme is defined as:  A fraud disguised as an investment opportunity, in which initial investors and the perpetrators of the fraud are paid out of funds raised from later investors, and the later investors lose all funds invested.

The Ponzi scheme is named after Charles Ponzi, who duped thousands of New England residents into investing in a postage stamp speculation scheme in the 1920s.  Ponzi claimed to be trading postal reply coupons, and some reports claim that there were never any coupons or profits being made.  The idea was that Americans in other countries could include such a coupon in a letter, to be redeemed at the post office for enough money to send a reply.  Ponzi promised a 50% return.  He used his company, the Securities Exchange Company, as a front to trade the coupons and make a profit.  He paid the profit he promised to the initial investors in the fraud, which created a huge buzz and attracted more and more investors.  Before the scheme collapsed, as Ponzi Schemes do when new investors dry up, Charles Ponzi had collected over $9,500,000 from over 10,000 investors.

In 1977, Fonzie jumped a shark while on water skis in a fifth-season episode of Happy Days.  After that, the phrase “jumping the shark” came to describe the moment in television when a show begins a decline in quality.  Ponzi schemes often “jump the shark” too.  Ponzi schemes require a consistent flow of money from new investors to continue.  The schemes tend to collapse when it becomes difficult to recruit new investors or when a large number of investors ask to cash out.

In a financial services firm, it is everyone’s job to prevent, detect and report any kind of suspicious activity that indicates possible or actual criminal activity.  That includes signs of potential Ponzi schemes.

According to the SEC, many Ponzi schemes share common characteristics and may have these warning signs:

Fonzie had a very high moral code and he always stuck up for those who couldn’t defend themselves.   Maybe Fonzie will come to your mind the next time you find yourself thinking about your compliance program and the three steps needed to address suspicious activity:  prevent, detect, and report.   It won’t be as easy as Fonzi would have made it look, but we can all do it.  Just focus on continuous employee awareness, training, and oversight as you build and continuously improve on processes meant to prevent, detect, and report all suspicious activity.  Fonzie would surely give that a thumbs-up and an “Aeyyyyyyyy!”