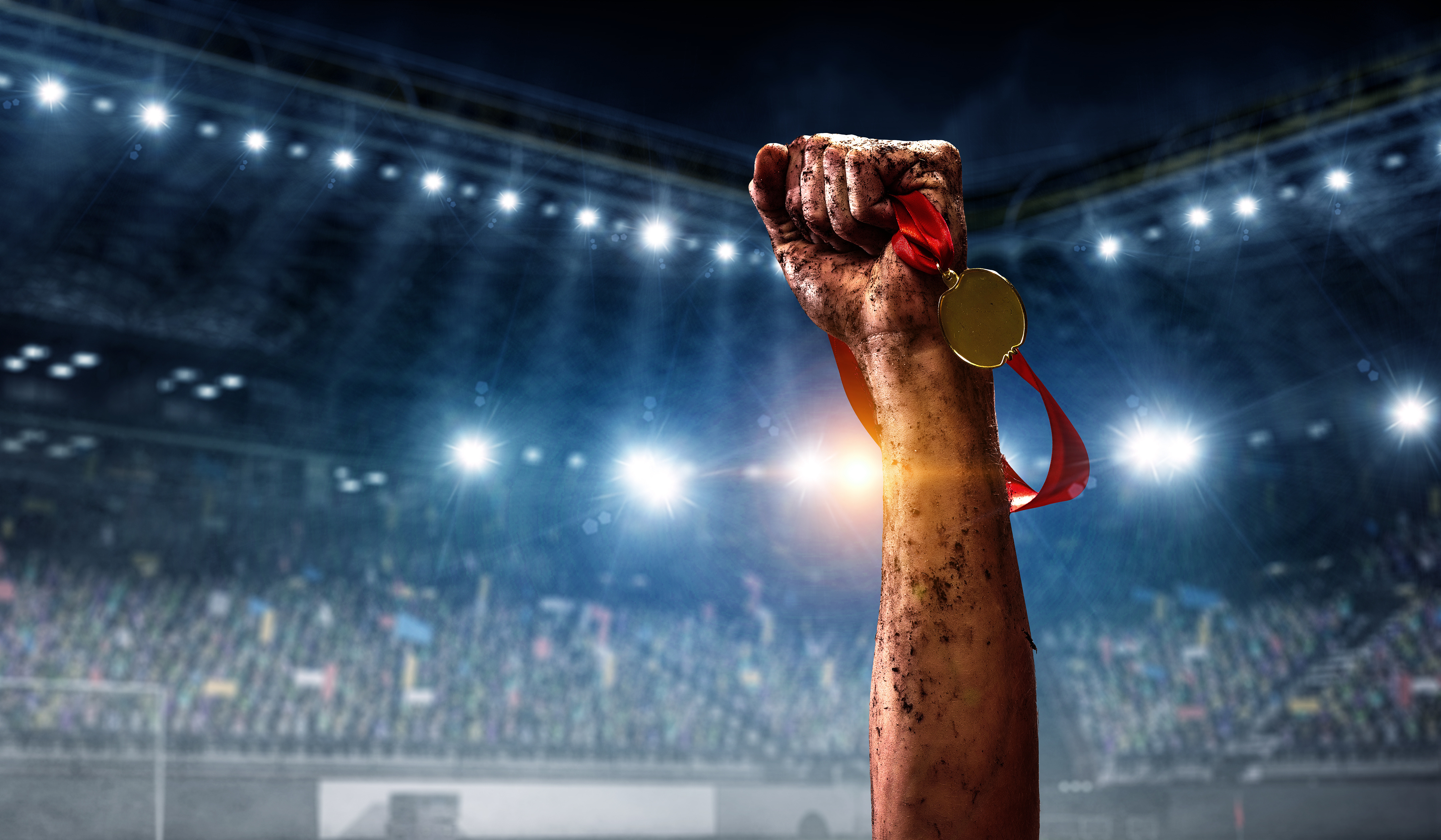 The U.S. sports industry, largely unregulated in contrast to the most regulated industries in the nation, is on the cusp of learning first-hand what happens when a segment of the industry fails to respond to a history of wrongdoing within its ranks.  The McClatchy Washington Bureau has reported that, “After an 18-month Senate investigation found the U.S. Olympic Committee failed to protect athletes from sexual abuse, a pair of senators wants to empower Congress to dissolve the committee.”

On July 30, 2019, Sen. Jerry Moran (R-Kansas) and Sen. Richard Blumenthal (D-Connecticut) released the report on their investigation – the “Senate Olympics Investigation” – which found “widespread failure by the U.S. Olympic and Paralympic Committee (the “Committee”) and other institutions to keep athletes safe.”

The investigation was launched in 2016 following media reports on sexual abuse allegations against Dr. Larry Nassar, the USA Gymnastics team doctor.  After many former Team USA members came forward about Dr. Nassar’s sexual abuse, Nassar was tried, convicted, and sentenced to 40 to 175 years in prison.

Senators Blumenthal and Moran have publicly called for a change in the culture in both the Committee and the National Governing Bodies (“NGBs”), and have introduced legislation designed to enact new accountability measures for the Committee and require greater oversight of the NGBs it designates for each sport.

Blumenthal said, “We’re now at a moment of reckoning, one year before the next Olympics.”

The Empowering Olympic and Amateur Athletes Act of 2019 resulted from the findings of the Senate Olympic Investigation and was designed to restore integrity to the Committee through three categories of governance reforms:

3) Fortifying the Independence of the Center for SafeSport

Sarah Hirshland, the Committee’s CEO, said in a statement following the release of the investigative report and the introduction of the legislation:  “Improving athlete safety and increasing accountability are central to the initiatives and reforms that we began in February 2018 – these are ongoing today.  This legislation is consistent with that approach and we applaud Congress for their continued work on this critically important issue.”  However, Hirshland also went on to warn that “the legislation includes provisions that could result in unintended consequences and disruption for athletes in operational reality.  We look forward to working with Senators Moran, Blumenthal and others in Congress to address those areas, make athletes safer, and make Olympic and Paralympic organizations in the U.S. as exceptional as the athletes they serve.”

The U.S. sports industry including the professional leagues, the colleges and universities, and even high school associations, has much to learn from the experience of the Committee and the NGBs.  Putting preventative programs in place to protect the wellbeing of athletes, and the reputations of the institutions they serve, will go a long ways towards avoiding the pitfalls of unwanted governmental intervention.  The bottom line is that if sports organizations do not appropriately address matters of wrongdoing within their organizations, the government will.