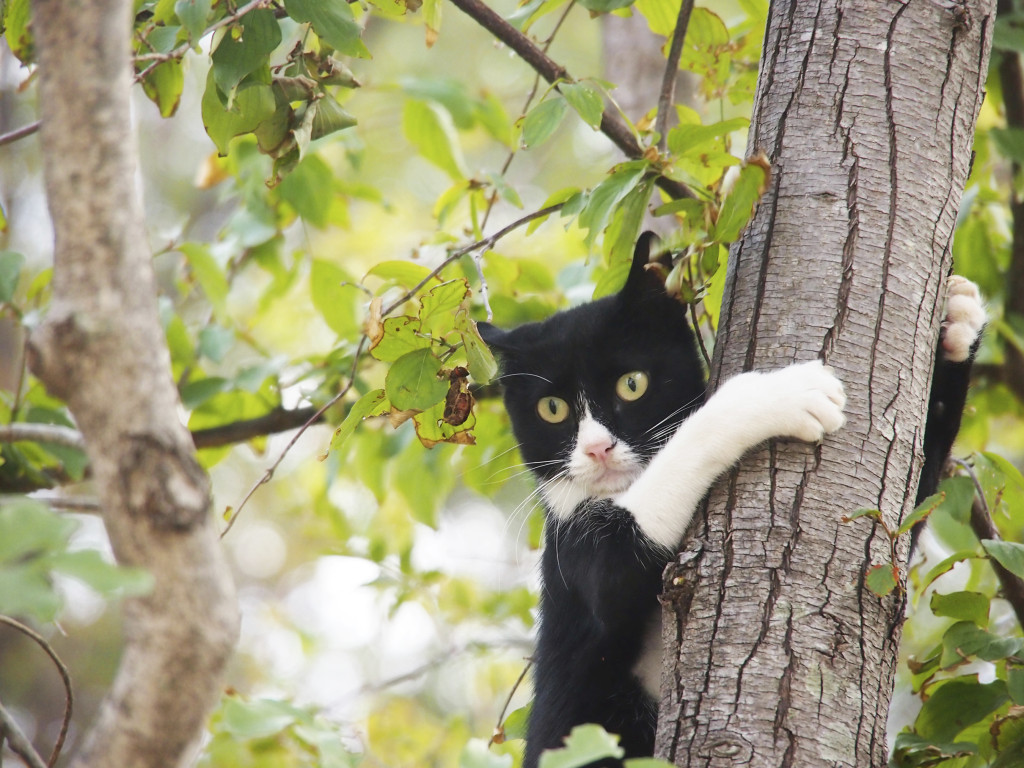 The shocking allegations against Bill Cosby have most people shaking their heads.  America’s most-loved father, an evangelist for higher education, and a moral crusader has fallen from grace and done so very hard.

“How could we have been fooled?” we ask ourselves.   How could someone who held up such high values, allegedly lead such a duplicitous and despicable life?

We saw one side of the man, and we couldn’t imagine that there might be another.

A few years ago at the Compliance and Ethics Institute, writer and producer Jay Kogen talked about a book called Save the Cat!, which is popular with aspiring screenwriters.  He explained that the book’s writer points out that if you show a character saving a cat that’s stuck in a tree, the audience assumes that the character is a good person and will give him a lot of slack.

The problem for compliance and ethics programs is that we and the workforce have all seen the people we work with save a cat, at least metaphorically.  We’ve seen them run home when their kids are sick, frantically shop for an anniversary gift, worry about an aging relative, or help out colleagues in need.

[bctt tweet=”.@AdamTurteltaub on saving the cat and #compliance” via=”no”]

The vast majority of the time those good works are the actions of very good people.  But sometimes they aren’t.  That same person may also be capable of some very bad behavior.  A drug or a gambling problem could derail most anyone.  In Los Angeles, for example, a retired police officer has just been charged with robbing banks.

It’s all a good reminder that simply relying on what we know about a person is not enough.  And that employees should know that when they see someone doing something that looks wrong, they should forget how many cats have been saved, and report it.