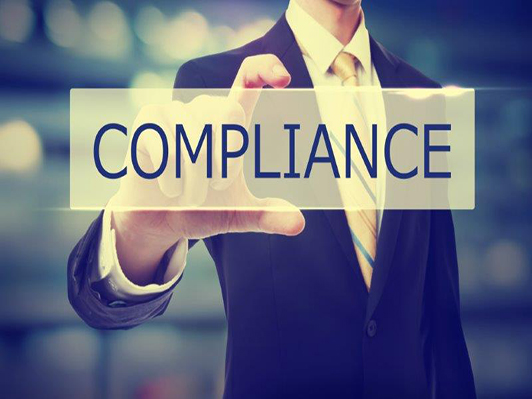 If you haven’t yet joined the SCCE Group or HCCA Group on LinkedIn you should. Each one is filled with conversations and can be a terrific networking tool.

The groups are places where compliance professionals make new connections, share their insights, and inadvertently show the challenge compliance teams face. That’s because we have a bit of a compliance issue in the groups.

When you get to the group’s home page, you’ll see that there’s an About this Group section. It explains what should and shouldn’t be posted, including the rules against promotional announcements, outside events, or job listing.

As the group’s moderator, I visit at least once a day to review the new posts and delete a fresh batch of announcements that run afoul of the guidelines.

It keeps the group clean and on track, and, sadly, it also demonstrates that even people who work in compliance don’t always bother to read the rules or remember them.

Now, to be fair to the people in the groups, it’s not like everyone does it. I probably delete half a dozen posts a day in each, and they have a combined 59,000 members. The messages come from a small fraction of the members, and there are few repeat offenders (they get banned). Plus, most people likely think there’s no reason to read the “About the Group” section because they know the association and, come on, it’s a LinkedIn group.  What else do you need to know.

And, yet, when you think about it, that’s the problem. Most employees probably think they already know what the rules are and don’t have to pay attention to the training. And, even those who do take the time to pay attention probably forget quickly.

So my, likely obvious, takeaways for compliance people from this inadvertent social experiment: