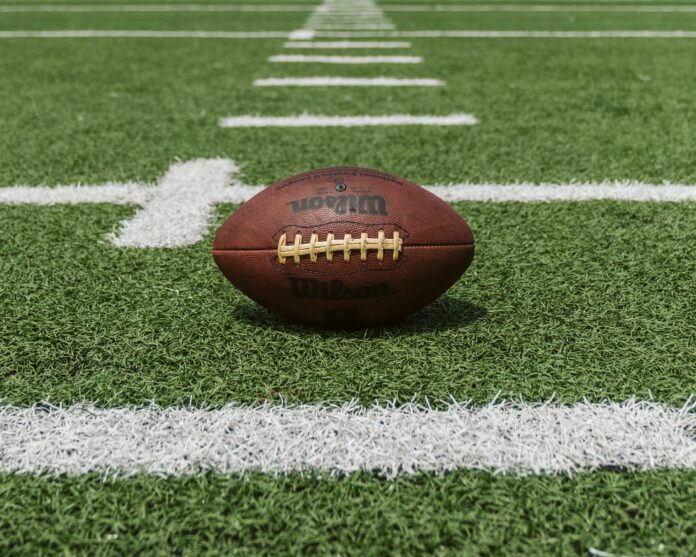 Two of the more important elements of an effective compliance program are tone at the top and consistent discipline. The first demonstrates to employees that the compliance program is not just words but reflects a commitment by the organization and the strong support of leadership. The second shows that the rules apply to everyone, even top performers.

Both elements recently came together in a vivid and physical way. Sports Illustrated reported that Penn State football coach James Franklin was penalized by the referees for unsportsmanlike conduct. The coach then penalized himself by doing push-ups on the sidelines. It’s a form of discipline, most likely, that he has enforced on his players many times.

The actions of coach Franklin no doubt spoke volumes to the team. They showed that poor behavior by any member of the squad, including leadership, will not be tolerated. They also showed that actions have consequences, even, and especially, at the top.

It would have been easy for coach Franklin to argue with the refs or to mumble an apology at the postgame press conference. Few would have expected more.

But going the extra step spoke volumes and was very instructive. That’s all the more important because student athletes are students. They are on campus not just to play football, but also to learn.

The workforce may not have “student” in their job title, but they do watch and learn from others around them. They see what management and their peers say and do. From that they draw conclusions as to what is and isn’t acceptable at work and what the likely consequences could be.

Some organizations have recognized that and have shared cases of incidents at their own organizations and what the outcomes and penalties were, sometimes anonymizing the case to protect individuals. That’s a great step, and one that can help bring the lesson home.

We need to encourage more to do so. We also need to work with leadership to ensure that managers  have the confidence to admit their own failings publicly and act to correct them.

Kudos to coach Franklin for making his failure a learning opportunity, quite literally, on the field. It’s a lesson that the student athletes on the team likely took with them long after the final whistle blew that day.