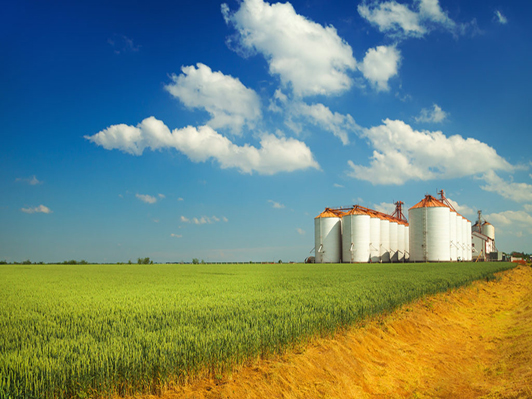 There is a Green Factory near my place in Bundang, Korea. The building is an environment-friendly high rise belonging to NAVER, a local IT tycoon specialized in search engines and we-based contents including mobile games as their bread and butter. It houses about 2,500 employees as well as an in-house library, cafes and a souvenir store. I’ve been to the library a couple of times to do work-related research. The latest news has it that a Green Factory worker, a married 40 something male, chose to take his own life in the vicinity of his residence near the Green Factory. According to local media accounts (here, here, and here), the employee was subjugated to recurring physical and verbal abuse, and to acts of bullying at work. His higher-up is known for having allegedly forced his subordinates to perform front-leaning rests amidst a business meeting. The worker was also coerced to do night shifts and work on weekends while being inundated with ongoing workloads. He left a little memo bemoaning work-related stress before his death and in the absence of compelling evidence to the contrary, it is surmised, fell victim to workplace gapjil. In the context of South Korean workplace, the term gapjil refers to exercise of authoritarian or abusive attitudes or actions by who’s in a position of power (甲) over his or her subordinate (乙). It is the holier than thou attitude gone haywire and on steroids.

To address the problem of gapjil and related bullying or harassment in workplace, the South Korean government amended the Labor Standards Act to include a provision on workplace harassment in July, 2019. Under this provision, workplace harassment includes an act by an employer or an employee of inflicting physical, mental or emotional pain on subordinates or other employees beyond the appropriate scope of work. When workplace harassment is reported or detected, employers should immediately launch an objective fact-finding investigation and take appropriate remedial steps including change of position at work or grant of paid leave. In the event that any retaliatory or discriminatory steps are taken against the victim or those who have blown the whistle, the rogue employer could face jail time (up to three years) or a criminal fine of up to 30 million KRW (approximately $26,000). Anecdotal evidence suggests that major entities in South Korea are highly mindful of this new law and have introduced various in-house measures to comply with its requirements.

One of these measures include conducting regular in-house trainings on the mandates of the legal regime. These educational initiatives will certainly go a long way towards helping officers and employees alike to grasp the nuts and bolts of the law, understand what constitutes workplace harassment and related standards, and anticipate what is to be done in terms of complying with the letter and spirit of the new legal regime. Meanwhile, since whistleblowing is often considered an act of betrayal in Korean society, Korean corporations may immensely benefit from creating an Office of Ombudsman. Once adopted and set up, this apparatus will operate to take in complaints and reports of workplace harassment on a confidential basis and deal with them in an impartial and most efficient manner that is on all fours with the law.

Despite relevant legal framework in place as noted above, however, it appears that gapjil persists in corporate Korea and it is not going to vanish anytime soon. What seems to be at the core of this status quo is, as renowned business consultant Martin Lindstrøm has aptly pointed out, the pervasive culture of fear and pressure among Korean corporations. On the one hand, this type of culture may have operated as a convenient tool as the driver of success to attain desired levels of performance and output from workforces. On the other hand, it is bound to instill an end justify means mentality within the organization, brew abusive relationships, and destined to fail over the long haul as it defies common sense. That said, it is believed that what corporate Korea needs in place of fear and pressure is open channels of communications across the board, although incorporating this element into corporate culture and values may not be an easy feat for a society based on Confucian hierarchies.

The unfortunate incident at the Green Factory is a stark reminder that gapjil is a daunting reality even at Korea’s Silicon Valley. In this regard, what pains me the most is the bereaved include a little child who left an I Love You note before the worker’s demise. It is certainly hoped that this recent tragedy will go a long way towards waking up corporate Korea to confront the evil of gapjil head on at the Green Factory and beyond.

About the Author: Joe Cho is a corporate lawyer and writer based in the Republic of Korea. He can be reached at htclcc@daum.net.