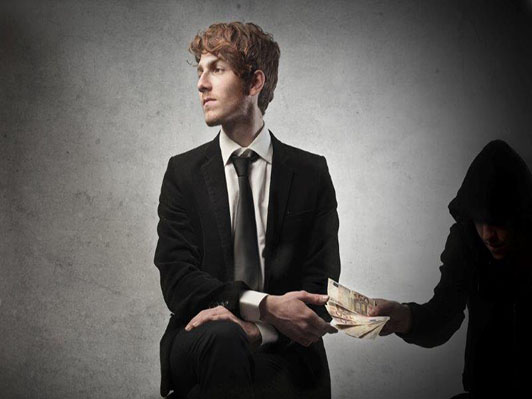 The compliance community continues to flourish as young professionals seek out opportunities in this fascinating field. These newcomers may be less familiar with some of the older cases that are part of the anti-bribery lore and lexicon. One of these is the domestic bribery case of Duke Cunningham; another is the Lockheed scandal from the 1970s that is frequently credited with bringing the FCPA into being. We have covered both on our podcast and have also written up brief summaries as a part of an informal “welcome to anti-bribery” kit for those new to the field. Here is one of those stories.

Randy “Duke” Cunningham was a Navy pilot decorated for his performance during the Vietnam War. After his Navy career, he became a U.S. Congressman, and eventually a convicted felon. Based on sheer volume of bribery, he holds the title of the most corrupt member of Congress ever. His eight terms in the House of Representatives were followed by more than seven years in a federal penitentiary after he admitted to taking bribes totaling at least $2.4 million from military contractors and others.

The story broke in June 2005 on the front page of the San Diego Union-Tribune. Two reporters for the Copley News Service, Marcus Stern and Jerry Kammer, revealed that Mitchell Wade, a defense contractor with close ties to Cunningham, had taken a $700,000 loss on the 2003 purchase and resale of a home from Cunningham in the beach town of Del Mar, California. At the time, Cunningham was serving on the House Defense Appropriations Subcommittee, which controlled a sizeable portion of the country’s defense budget. Stern and Kammer also discovered that Cunningham had been living in Washington rent-free on a yacht owned by Wade, cheekily named the Buoy Toy.

Following an FBI investigation into the Del Mar transaction, prosecutors reached a deal with Cunningham in November 2005 in which he pleaded guilty to one count of conspiracy and one count of tax evasion. The bribes Cunningham admitted to accepting took various forms, including the purchase of his Del Mar home, a mortgage payoff on another home in Rancho Santa Fe, a $200,000 down payment for a condominium in Arlington, a Rolls-Royce, the gifted use of the Buoy Toy (rechristened The Duke-Stir), checks totaling more than $1 million, and antiques and Persian rugs.

Among the scandal’s more startling details was a “bribe menu” written out by Cunningham on his Congressional stationery, outlining what bribes he would require in exchange for delivery of a contract or an earmark in a Congressional appropriation.

In March 2006, Cunningham was sentenced to eight years and four months in prison, the longest term ever handed down for a member or former member of Congress in a federal corruption case. He was ordered to pay $1.8 million to cover his back taxes, to forfeit $1.85 million of bribery proceeds, and to surrender the proceeds from the sale of the house in Rancho Santa Fe. Cunningham would eventually be released from prison in February 2013.

Other convictions soon followed. Mitchell Wade pleaded guilty to paying Cunningham more than $1 million in bribes, while Brent R. Wilkes, another defense contractor, was convicted on 13 felony charges and received a sentence of 12 years. The investigation also ensnared Wilkes’ longtime friend Kyle Foggo, the third-highest ranking official at the CIA. Foggo pleaded guilty in September 2008 to steering CIA contracts to Wilkes and was sentenced to 37 months in federal prison.