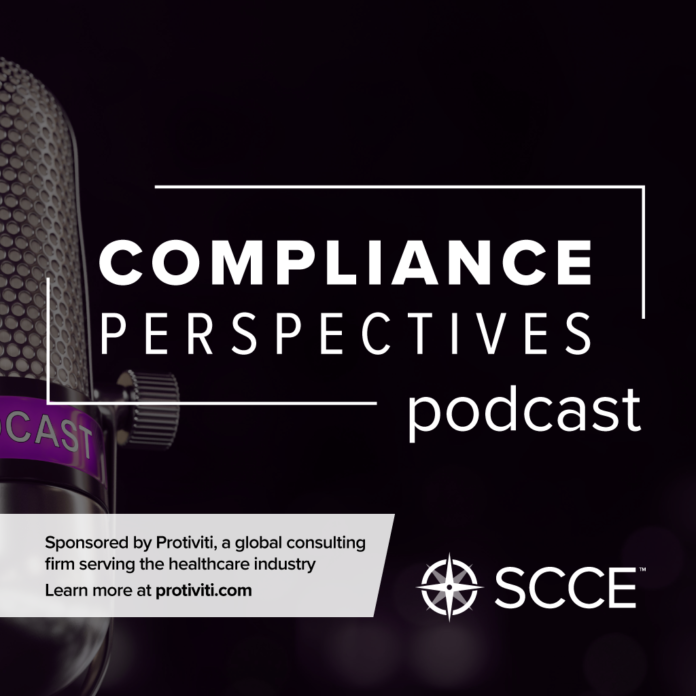 Every three years the United Kingdom’s Institute of Business Ethics (IBE) releases its Ethics at Work survey, an international assessment of ethics in the workplace.

Much has changed since when the 2018 survey came out, and to learn more we sat down with Dr. Ian Peters MBE, Director of the IBE.

In this podcast he reports that while there are some dark clouds, overall the picture is much brighter than it was in 2018. Just 11% of survey respondents reporting feeling pressure to compromise ethical standards (down from 15%), and only 18% were aware of ethical misconduct.

Why the change for the better? He believes it is due to the efforts of compliance and ethics programs, which have grown more comprehensive. In addition, organizations have shifted their focus away from solely measuring success in terms of shareholder value to taking a broader stakeholder view.

When it comes to employee reporting of issues, the data showed something of a mixed bag. Fifty percent reported that they had raised concerns with management or an appropriate party. Sixty seven percent were fairly or very satisfied with the response. But, 43% reported retaliation of some sort as a result.

Clearly there is still room for improvement on this critical measure.

The survey also asked if employees perceived their line managers as setting a good example of ethical business behavior, and 71% said yes, an increase from 64% just three years ago. However, 32% thought that managers reward employees who get good results, even if they had bent the rules in doing so.

What impact has the pandemic had on the ethical climate? Their survey found that 37% reported ethical standards in the organization had improved, compared to just 8% who said that they had worsened.

Listen in to learn more about the survey, including anxieties about the future.