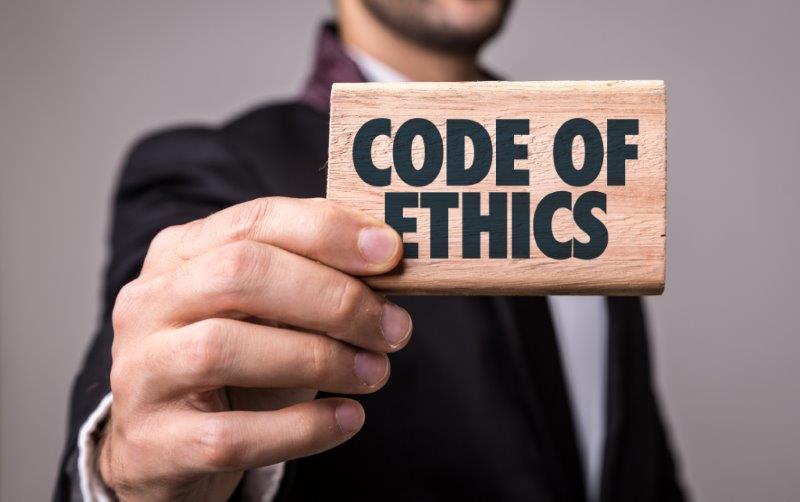 Business leaders are usually quick to communicate their expectations to employees, especially when it comes to financial goals or tasks that they want accomplished. However, what is often lacking is a clear, concise explanation of what the organization expects in terms of ethical behavior.

Does your organization have an ethical code of conduct? If not, you might be making assumptions that your employees know to conduct themselves in an ethical manner, when, in fact, this expectation only exists in a gray area in their minds – if at all. In fact, some employees who have engaged in fraud, corruption or other unethical situations have claimed that while they knew their behavior was wrong, they thought it was implicitly accepted by their bosses and, in some cases, their company on the whole.

Rather than assume that ethical rules “go without saying,” every organization should spell out what they expect of their employees when it comes to ethical behavior.

What should be covered?

An ethical code of conduct should be tailored to your company and your organization – no two will be exactly the same. What are the risks inherent in your organization? What about in your industry? A pharmaceutical company will have some different risk areas than a retail store, for example. A nonprofit organization might have concerns that relate to fundraising, a government agency might be focused on preventing bribery or collusion.

The goal of an ethical code of conduct is to help all employees understand the expectation that they behave in a legal and ethical manner at all times, and that the organization has zero tolerance for unethical behavior. It should include the following focal points:

After the ethical code of conduct is approved by company leadership, it should be read and signed by all employees (with the signed copies kept on file by the organization). And it should be displayed prominently in the office. Unethical behavior, including fraud and other malfeasance, is everyone’s problem, and it must be prevented, detected and reduced.