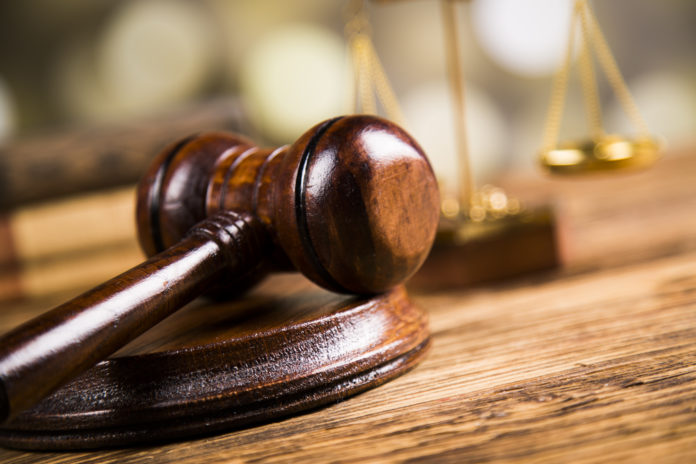 On Friday, June 24, 2022, the U.S. Supreme Court held in the case Dobbs v. Jackson Women’s Health Organization that “the Constitution does not confer a right to abortion. Roe [v. Wade] and [Planned Parenthood of Southeastern Pennsylvania v.] Casey must be overruled, and the authority to regulate abortion is returned to the people and their elected representatives.”  Currently, 26 states are certain or likely to ban abortion as a result of the decision.

The controversial ruling triggered conflicting emotions that will clash for years to come. Many view the decision, as did the dissenting justices, as a “curtailment of women’s rights, and of their status as free and equal citizens.”  Whereas others agree with the majority opinion that the decision to legalize or prohibit abortions should be left to the states, and that Dobbs merely corrected the wrongs of Roe.

For compliance professionals, the implications of the decision were felt immediately. Attorneys in the health care industry are already fielding questions about legal risk and compliance while others are preparing for the complexity of interjurisdictional abortion regulatory conflicts (e.g., whether a state can prohibit a woman from traveling to another state to obtain an abortion).

Corporate responses to the Dobbs decision have been swift. According to the New York Times, employers such as Starbucks, Tesla, Yelp, Airbnb, Microsoft, Netflix, Patagonia, DoorDash, JPMorgan Chase, Levi Strauss & Co., PayPal and Reddit issued policies in May (following the leaked draft opinion) to cover travel expenses for employees working in states prohibiting abortions. When the decision was announced on June 24th, Disney, Dick’s Sporting Goods, Johnson and Johnson, Bank of America, Warner Brothers, and Condé Nast, among others, joined the list of employers who intend to pay for abortion-related travel expenses for employees.

Corporate policies such as these reflect the significance of Environmental, Social, and Governance (ESG) concerns, specifically the social impact the Dobbs decision could have on the health and safety of the workforce. Presumably, the benefits of a strong ESG program are part of the risk assessment conducted by attorneys and corporate leaders across the country.  Taking care of employees by providing travel expenses to access reproductive health care builds trust, reinforces organizational culture, and could attract investment.  As one example, on June 24th, after Dick’s Sporting Goods Inc. announced it would pay up to $4,000 in travel expenses to employees to go to the nearest location where abortion is legally available, the company’s shares surged 9.6% in midday trading.

Similarly, government agencies, such as the Department of Defense, must weigh how to both comply with post-Dobbs state laws where their personnel are located and determine where, if at all, these state laws conflict with federal employment and health laws and policies.  Secretary of Defense Lloyd J. Austin III stated, “Nothing is more important to me or to this Department than the health and well-being of our Service members, the civilian workforce and DOD families….The Department is examining this decision closely and evaluating our policies to ensure we continue to provide seamless access to reproductive health care as permitted by federal law.”

Privacy policies within the tech industry could come under even greater scrutiny.  Some members of Congress asked the Federal Trade Commission to investigate data tracking policies by Apple and Google, citing privacy concerns raised by third parties’ ability to access location data in light of the Supreme Court’s decision.

Many questions remain as corporations and elected leaders alike seek to navigate the complex, politically-charged landscape set by the Supreme Court’s decision in Dobbs.  For example, will employers assisting with abortion-related travel expenses face backlash from states, as Florida sought to punish Disney following its criticism of Florida’s “gender instruction law?”  One thing is clear, however: The social aspects of corporate compliance are front and center in any discussions involving Dobbs.