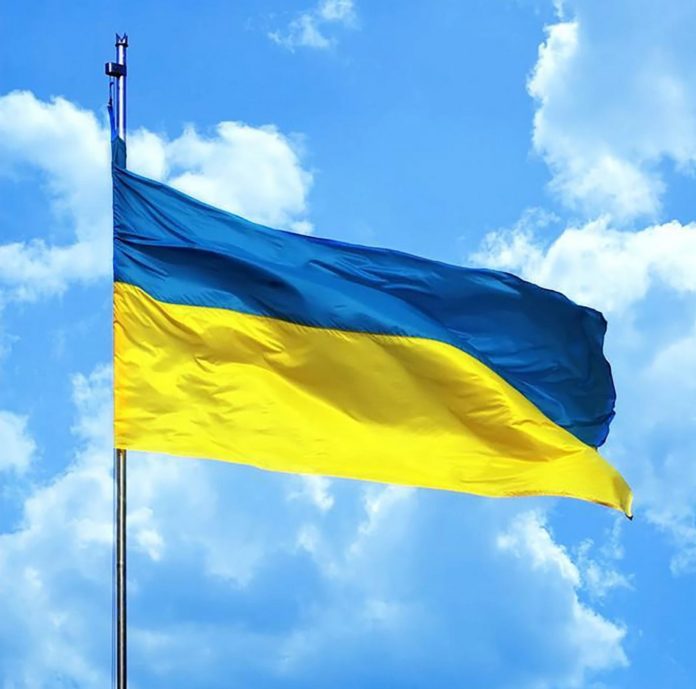 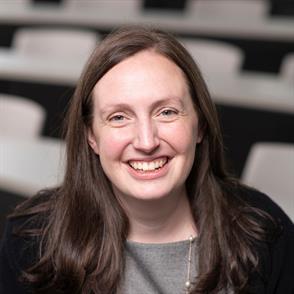 In response to the Russian invasion of Ukraine, the U.S. recently announced an expansive new package of sanctions, administered by the Office of Foreign Assets Control (OFAC) within the U.S. Department of the Treasury. Part of those measures included naming numerous parties to the Specially Designated Nationals and Blocked Persons (SDN) List. Among these were a number of Russian financial institutions; Russian elites; and Belarusian state-owned banks, defense entities, and officials. As parties subject to the U.S. sanctions provisions evaluate these new developments from a compliance standpoint, they must remember a key aspect of the sanctions regulations: OFAC’s 50 Percent Rule.

The 50 Percent Rule can create compliance issues when transactions are evaluated only by rote screening against the SDN List itself, and when ownership considerations are not taken into account before entering into a transaction. Indeed, OFAC settled such an enforcement matter in 2018 with Barclays Bank for over $2 million. Barclays had processed 159 transactions for or on behalf of corporate customers that were owned 50% or more by parties on the SDN List, in violation of the 50 Percent Rule.

Further, compliance challenges still exist when dealing with an entity owned by a blocked party, even if total aggregate ownership by blocked parties does not exceed 50% and so the relevant entity is not itself blocked. OFAC cautions that in this case, parties subject to the U.S. sanctions regulations must still take care not to deal with a blocked owner or employee, such as by signing a contract with a blocked person. Exxon Mobil, for example, faced an OFAC enforcement action by signing a contract with Igor Sechin, who was on the SDN List, and who was President and Chair of the Management Board of Rosneft, a Russian oil company. Rosneft itself was not blocked, since it was not owned 50% or more in the aggregate by blocked parties, or controlled by a blocked party. However, OFAC brought an enforcement action against Exxon Mobil based on its direct dealing with Sechin. (The resulting penalty was later overturned by a district court on notice grounds.)

As more entities are added to the SDN List, including large entities such as Russian financial institutions, parties subject to the U.S. sanctions provisions must fully evaluate their compliance risks by taking direct and indirect ownership information into account. Ownership stakes of blocked parties should also be totaled in order to determine if the 50% aggregate threshold is met or exceeded. As always, mere reliance on screening against the SDN List will not be enough to ensure sanctions compliance; these risks will only be heightened in the coming weeks.