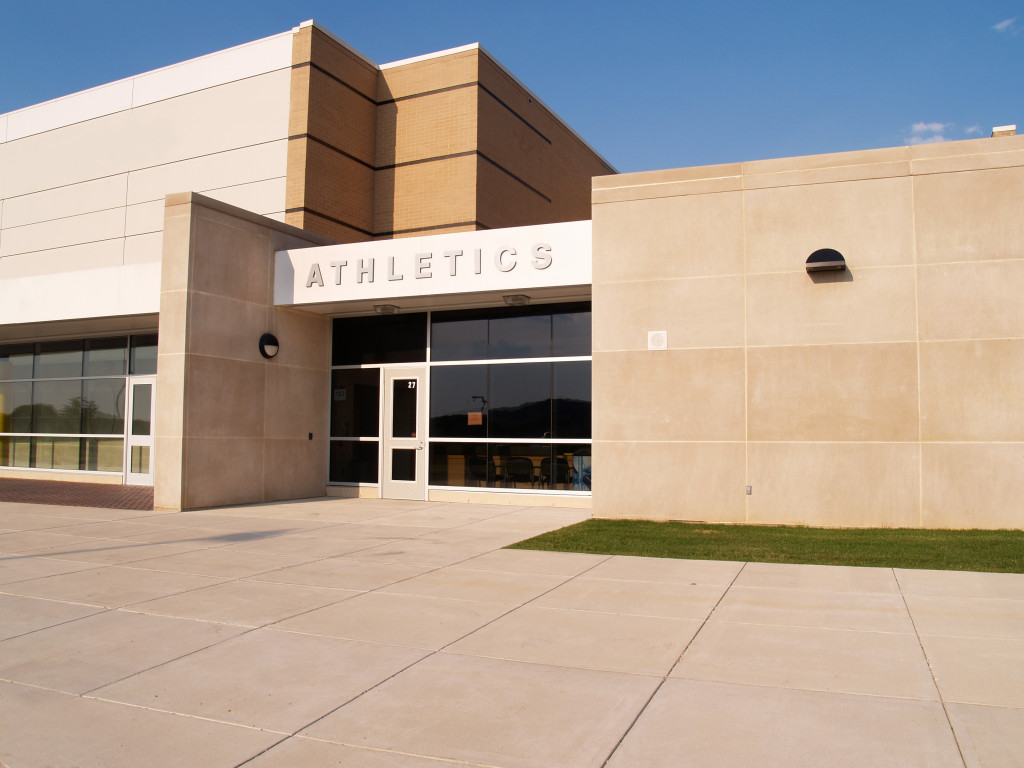 The University of Louisville, 2013 NCAA Basketball Champion, will not be participating in any post-season play this season, including the ACC and NCAA Tournaments.  In early February 2016, University President James Ramsey, announced the self-imposed ban because of the school’s and the NCAA ‘s ongoing investigation of alleged stripping and sex parties in the players ‘ dorm from 2010-2014.

Louisville coach Rick Pitino has denied any knowledge of the alleged events. According to media reports, at the center of the investigation is the team ‘s former assistant coach Andre McGee, along with a small group of former players and recruits.  Katina Powell , another central character, has written a tell-all book titled Breaking Cardinal Rules.

This case raises a very basic question about the role of university compliance officers when athletic department personnel and student-athletes are accused of or involved in wrongdoing. Are university compliance programs , which typically focus on staff, and not students, advised formally or otherwise to stop at the door of the athletic department?

One former head trainer at a major university told me neither he nor his staff had ever received training on the university’ s compliance program , and added it was clear to all athletic department staff that problems within the depaitment would be handled internally.

Perhaps this explains why wrongdoings by athletic departments and student-athletes so often make headlines.  Ifthey were under the jurisdiction of campus-wide compliance programs , so many of these problems would be nipped in the bud because effective compliance programs identify and resolve problems early, before they become major woes.

University administrators eager to get to the bottom of a scandal would benefit from assuring that their compliance programs, which generally function well throughout the university, do not steer clear of the athletic department.