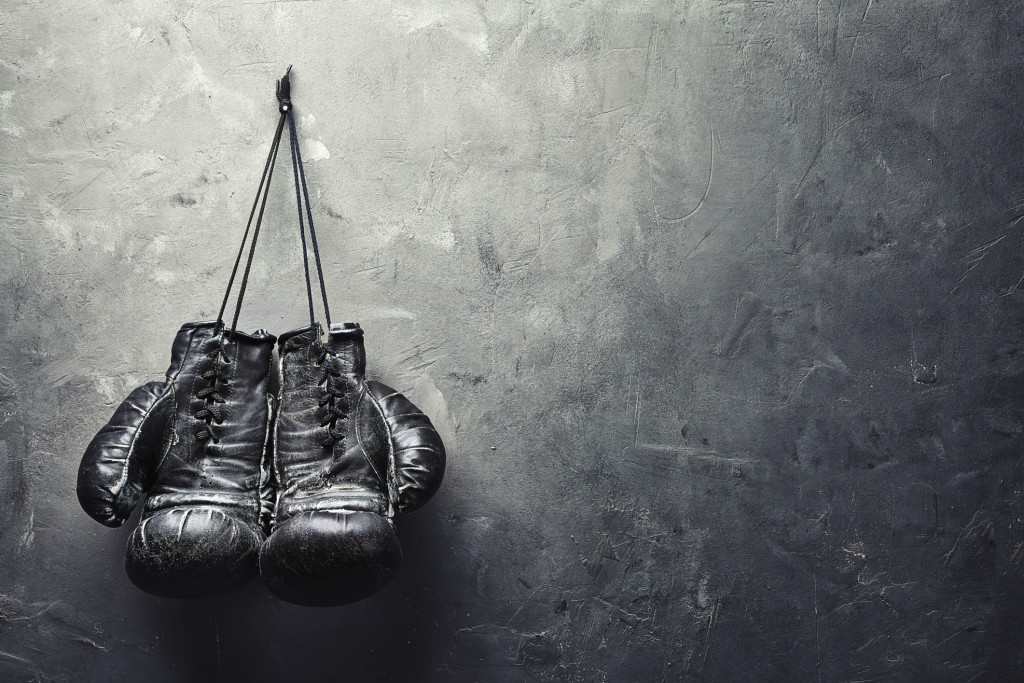 Boxer Floyd Mayweather and his “Money Team” continuously scream the mantra, “all work is easy work” in training, before and after fights. This mantra means if you are willing to put in the work to ensure you are mentally and physically prepared, the fight itself is easy.

Mayweather’s record speaks for itself: he retired 49-0, world champion in five divisions and the greatest pound for pound welterweight of all time. While some may not like him or his boxing style, there is no denying he was a diligent practitioner of the sweet science. Yes, he was blessed with great hand and foot speed. But Mayweather also had the uncanny ability to spot the smallest weakness in his opponent’s style in a fight’s early rounds and make any necessary adjustments that he needed to make to exploit it. Midway through the fight, Mayweather was usually landing punches in bunches at will, piling up points in the eyes of the judges, leaving his opponents swinging at air. At the final bell, his hand was always raised in victory.

Diligence is the conscientious application of energy to complete the tasks assigned to you swiftly and precisely. You avoid errors. Your focus is hypervigilent. You are calculated. You are never sloppy. You rely on commitment and perseverance over raw talent.

We’re starting to make New Year’s resolutions, such as losing weight or spending less time on your smartphone. You already know how important diligence is.

In 2016, prepare your mind for the tasks at hand, then go out and complete them. Take your time and do things right so you only have to do them once. Demonstrate tremendous self-discipline and maintain your focus, but do not become so focused that you forget about your team. Much of what we do is beyond our control. We are at the mercy of other people. You need to balance your drive with a healthy dose of empathy. Be sensitive to other’s needs. Careful attention to detail yields quality results and true satisfaction lies in the effort, not in attainment.