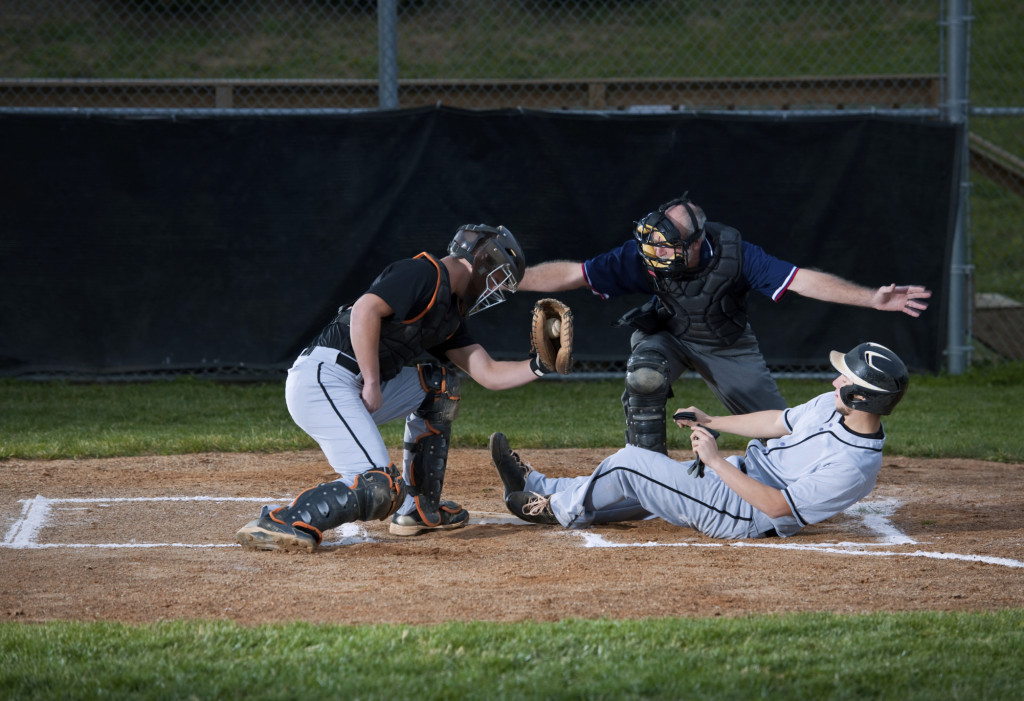 I was watching a baseball game yesterday. About the fourth inning, there was a dispute on a home run call. The umpires ruled that a fan outside the field of play had touched a ball after it had been hit over the fence. The opposing manager asked the umpires to review the call via instant replay and take a second look. The umpires put on their headsets, and waited for their colleagues in New York to review the play; all the while, various freeze frames and angles of the homer were replayed on the stadium’s jumbo scoreboard. The fans howled in delight after replay review ruled a home run for the visiting team.

I wish compliance practitioners had the benefit of instant replay, but we do not have the benefit of a second look. We need to conduct our investigations on the front end, generally after a report is initiated based on indicators of fraud or other misconduct identified in either the course of an internal audit or other work. If allegations in the report have merit, a preliminary review begins to determine credibility of the allegations. If a full investigation is warranted, the reporter will be identified and all information will be investigated to examine and determine whether misconduct has occurred and the person(s) responsible for such misconduct. This generally is not punitive, but a fact finding search, to collect all evidence consistent with relevant laws, rules and the like.

The Fraud Triangle Analysis, to determine pressure opportunity and rationalization, is a good starting point, if you have never conducted an investigation before. When the investigation concludes, a final report is written containing all evidence, follow up actions and final determinations. Both the umpire and the compliance practitioner – want to get the call right. Neither of us makes the rules, but we apply them. But while getting the call right is very important, I no longer think it is the most important thing. As I have learned in my compliance roles over the last 10 years, umpires and compliance practitioners should be owed a debt of respect for what they do. Both of us miss calls at times, and no one feels worse about it than we do when we do. No one ever praises the quick draw of the cowboy who wears the black hat. But there would be no games without our commitment to integrity, fair play and honoring the game.