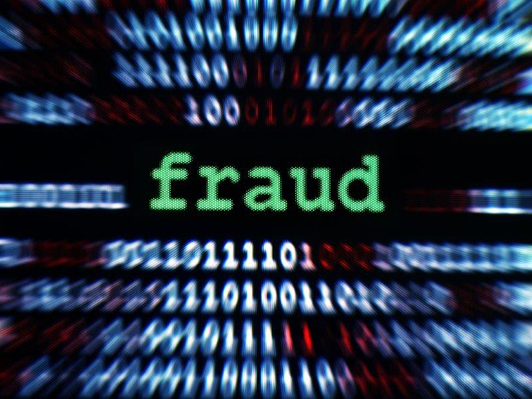 Most notably, the federal government recovered more than $2.6 billion in judgments and settlements in healthcare fraud cases and civil proceedings during this period. As a result, $2.5 billion was returned to the Medicare Trust fund and an additional $148.6 million of federal Medicaid money was returned to the U.S. Treasury.

The federal government’s return on investment for federal prosecution of healthcare fraud is more than 4-times its expenditures.

This annual report, released in June, primarily addresses healthcare fraud enforcement activities, whereas the semi-annual reports to Congress from the Office of Inspector General (OIG) include not only healthcare fraud recoveries from criminal and civil activities but also enforcement in all HHS programs, as well as potential savings from the OIG’s audit and evaluation recommendations in those programs.

Highlights of enforcement actions in the latest annual report include:

Prosecutors cracked down on the opioid epidemic through the DOJ’s Opioid Fraud and Abuse Detection Unit, which focuses specifically on opioid-related healthcare fraud using data to identify and prosecute individuals contributing to the prescription opioid epidemic.

In FY 2019, the unit achieved high success in both prison sentences and monetary damage recoveries in relation to prescription opioid healthcare fraud. Some highlights from this unit include: