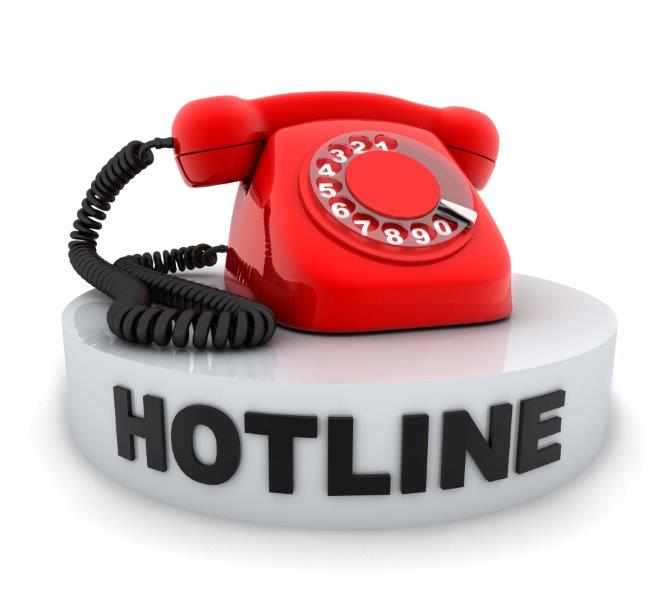 Although the sports industry has been rocked and roiled by one scandal after another, the typical response of a team or a league or a sports organization has been to react to each disgrace as an isolated, one-time incident and hope what’s been made public is the end of the matter.  This determined refusal to establish an enterprise-wide system for receiving reports of abuse all but assures that outside parties will step in to clean up the mess.

And so it is that in mid-November the U.S. Senate passed legislation introduced by Senator Dianne Feinstein and others to compel amateur athletics governing bodies to report sex-abuse allegations immediately to law enforcement.  The House had earlier passed similar legislation with overwhelming bipartisan support.  On each occasion, legislators celebrated the event by lambasting sports officials for not doing their job.

Now another outside group has stepped up to launch a hotline to encourage athletes, coaches, sports officials, and even fans to report wrongdoing in sports. Michael Hershman, Group CEO of the International Centre for Sport Security, told me the hotline would accept reports of alleged misconduct in all sports at all levels, including the National Football League, the National Basketball Association, Major League Baseball, and school sports and Olympic sports as well.

The Sport Integrity Hotline can be contacted 24 hours a day / 365 day a week via phone, email or online.  He says one objective of the new initiative is to put pressure on sports organizations by letting them know if they don’t follow up on allegations someone else will. The center’s Special Investigations Unit is led by an experienced team of international law-enforcement and anti-corruption experts and sport-integrity investigators.

The center says it is equipped to investigate compliance issues across several areas adversely affecting sport, including:

This is an extraordinary development.  Sports organizations now face the prospect of being routinely embarrassed several times over – first, by the scandal itself, then over the fact it took an outside agency to uncover the abuse, and then again when outside groups take administrative or legislative action to remedy the problem.

To be sure, media outlets have long served as outside enforcers; one notable case being the work done by the IndyStar in bringing down the wrath of the nation on officials implicated in the sexual abuse disgrace at USA Gymnastics.  But the recently established Sport Integrity Hotline appears to be the first instance of an outside group putting together a credible program for receiving and investigating reports of misconduct.

Perhaps sports leaders have been reluctant to establish compliance/integrity programs because such a concept seems esoteric and far removed from their concerns.   But once word gets around that complaints to the Sport Integrity Hotline will indeed spur investigations, sports organizations will quickly discover the value of having internal mechanisms for addressing complaints quietly and effectively.