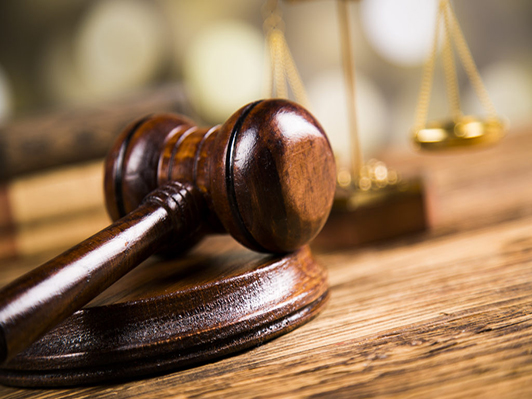 Top leadership in the U.S. Department of Justice and the U.S. Securities and Exchange Commission have been signaling new action to crack down on individual responsibility for corporate crime. They follow a string of similar promises about increased enforcement pressure on corporations by the administration.

In October the DOJ announced surge resources to redouble the department’s commitment to white collar enforcement, including the use of data analytics. This was reinforced by a speech by Deputy Attorney General Lisa Monaco just a few weeks later, which promised new actions that focus on bad actors and repeat offenders. Nearly the same strategies were outlined by SEC’s head of enforcement, indicating close coordination and collaboration between the agencies and an expanded corporate enforcement environment. Notably, the SEC has shifted direction toward requiring admissions of wrongdoing in certain cases instead of allowing companies to neither admit nor deny wrongdoing.

Monaco made clear that while more, specific changes from DOJ are imminent, any new strategies from the department will be designed to help incentivize responsible corporate citizenship, a culture of compliance, and a sense of accountability. “Make sure your house is in order or it will be costly,” she advised, placing that responsibility for strong cultures and programs on boards and senior leaders.

Coincidentally, Boeing’s current and former directors just reached a $237.5 million proposed settlement with shareholders over the board’s failed safety oversight of the 737 MAX aircraft. In January, the company agreed to a deferred prosecution agreement, including $2.5 billion in fines and compensation, an illustration of the costs Monaco referenced. The crashes have cost Boeing some $20 billion, according to Reuters.

Monaco gave five practical insights for companies during her Oct. 28 remarks, and the first was to actively review compliance programs and a reaffirmation that “corporate culture matters,” as Monaco also stated in her remarks.

It’s critical that such exercises go beyond checklists of activities but focus clear data and real-world insight on program effectiveness.

A strategic program evaluation will reflect regulatory guidance with a strong focus on holistic program effectiveness. This includes an analysis of how well programs (1) evolve to reflect and address new risks and (2) whether they work effectively in practice, requiring knowledge of current and emerging practices and access to benchmarks for comparison.

There’s little debate today regarding the importance of culture in assessing the resonance of ethics and compliance programs as seen in SEC and other guidance—and illustrated by the failure of multitudinous safety procedures and processes to halt Boeing’s slide into disaster with the 737 MAX. To paraphrase Peter Drucker, culture eats rules for breakfast, lunch, AND dinner. Regulators in UK, Europe, and Japan understand this too. Rigorous, detailed analysis of employee perceptions against key indicators of ethical culture is the most effective way to “look under the hood “ to determine whether ethics and compliance risks are being mitigated effectively on the ground.

Only though effective programs and healthy corporate culture can you keep pace.