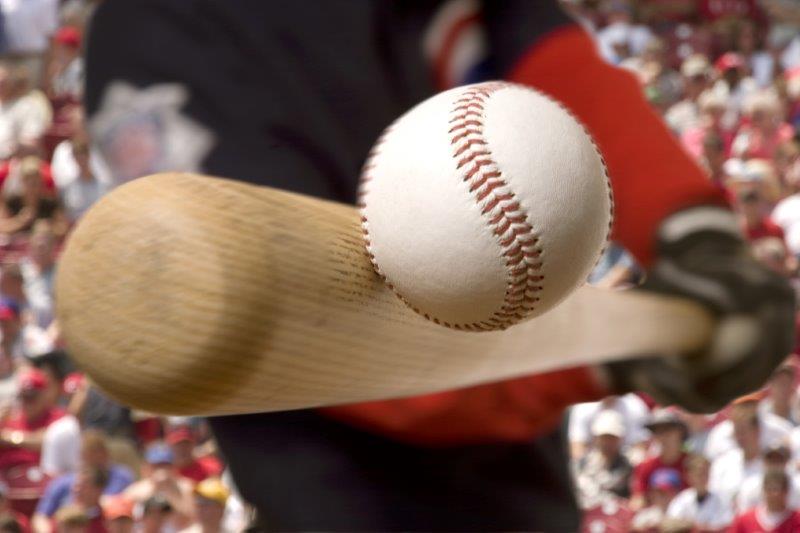 After receiving Major League Baseball’s (MLB) blockbuster report on the Houston Astros’ sign-stealing scandal, team owner and chairman, Jim Crane, announced at a press conference on January 13 that he had fired general manager (GM) Jeff Luhnow and field manager A.J. Hinch. Both Luhnow and Hinch had already been suspended by MLB for the coming season.

Crane also announced unequivocally that, “we are going to have a compliance program in place to make sure that this doesn’t happen again.”

MLB’s penalties against the Astros also included the following:

Reporters Katherine Acquavella and R.J. Anderson further noted the following regarding the Astros’ scandal and punishment:

While the Astros do not presently have an effective compliance program in place, Crane now appears to recognize the need for and the benefits of such a program. In reacting to the conclusion of MLB’s investigation into the organization, he reminded Astros’ fan and others that the Astros “received the stiffest penalties (by MLB) that have ever been given,” while promising, “we will always do the right thing and will not have this happen again on my watch.”

While Crane did not agree with MLB’s assessment that the team’s culture was lacking, he did act decisively upon receiving the League’s report – he fired the GM and the manager, those most responsible for the Astros’ serious violation of League rules. He also recognized that a preventive program must be established to assure that the wrongdoing identified by investigators does not repeat itself. These are but first steps – the heavy lifting of addressing the cultural issues identified by MLB, hiring a high-integrity GM and manager, and assuring that the team’s new compliance program is truly effective will be the test of his response.