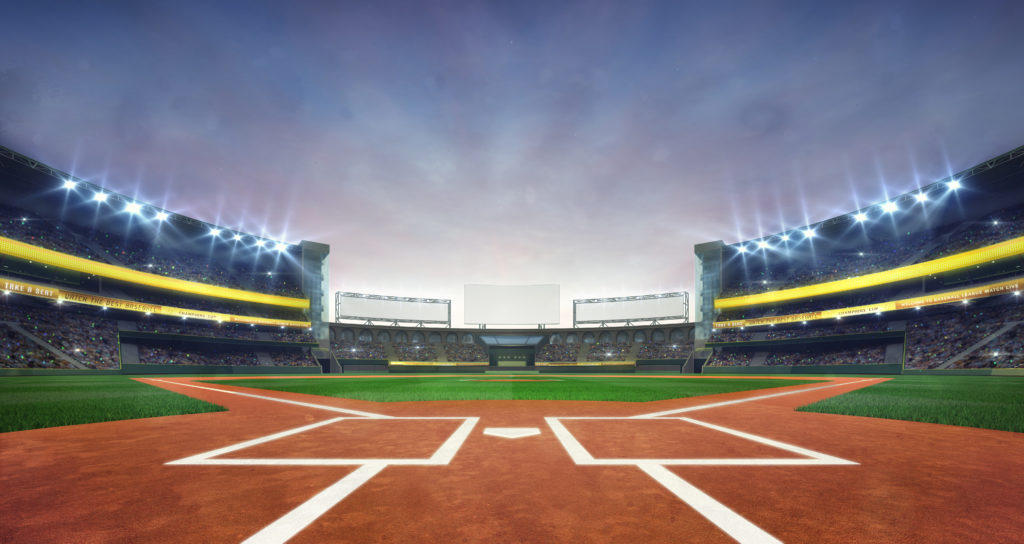 While past major scandals involving Major League Baseball (MLB) have centered on the steroids era (late 80s – late 2000s), testing for performance enhancing drugs (PEDs) has largely stemmed the tide of drug abuse in the sport.   Further, sluggers of the era including Jose Conseco, Mark McGuire, Barry Bonds, Sammy Sosa, Alex Rodriguez, Rafael Palmeiro and others – all players whose names have been tarnished by a connection to steroids- have been largely forgotten by the younger generation of baseball fans.

More recent events involving PEDs in the sport have been less attention-getting.  In early 2016, baseball player Dee Gordon of the Miami Marlins was suspended for 80 games after testing positive for PEDs.  Subsequently, several other lesser-known players have been suspended for similar violations. However, for all practical purposes, these violations were no longer considered a major scandal for the sport, and baseball had largely moved on from the steroid era. Most observers agree that testing for PEDs has been largely effective in removing steroids from the sport.

However, baseball has recently faced other scandals. Also in 2016, former scouting director, Chris Correa, of the St. Louis Cardinals, was sentenced to nearly four years in prison, along with a court order to pay $279,038 in restitution after pleading guilty to five counts of criminal charges in connection with the hacking of the Houston Astros’ database.

In 2017, then general manager of the Atlanta Braves, John Coppolella, was banned for life by MLB for running a brazen scheme to violate rules on international player signings.  Around the same time, the Los Angeles Dodgers were also investigated for allegedly engaging in corrupt practices in order to recruit international players into their prospect pipeline.  However, it appears, at least for the time-being, according to writer, Jacob Rudner that “…the Dodgers will not accrue any league or governmental consequences.”

Most recently, the Los Angeles Angels are now ensnarled in a looming scandal that may turn out to be the most serious since the steroids era.  Here’s what happened – on July 1 of this year Angels’ pitcher Tyler Scaggs was found dead in a hotel room in Southlake, Texas while on a road trip with the team.  The local medical examiner’s office revealed that Scaggs had died “accidentally as a result of a noxious combination of alcohol, fentanyl and oxycodone in his system.”  Since that report was released, a number of troubling facts have been reported. Angels’ director of communications, Eric Kay, admitted that he supplied Scaggs with oxycodone and that he abused the drug with Skaggs.  Kay, who was reportedly cooperating with federal authorities in the investigation, also admitted to DEA agents that he had informed Angels’ executives about Scaggs’s drug problems earlier and that five other players used opiates while playing for the Angels.

Reporter Michael McCann writes that “the fallout of these revelations will implicate Angels’ employees with serious wrongdoing and could lead to both criminal charges and civil litigation.”  McCann further writes that, “the death of Scaggs could lead to litigation against the Angels and MLB.  Baseball also knows from the steroids scandal of the early 2000s that federal investigations are controlled by the government, not baseball.  These investigations can lead to congressional hearings and threats by members of Congress to take away from leagues and players’ associations the power to formulate and administer drug testing.”

While the investigations by federal authorities and MLB continue, baseball should now take the opportunity created by this latest scandal to develop a preventive program to address wrongdoing and all areas of compliance/ethics/integrity risk within the sport.  To begin, MLB and its team owners should answer the following questions:

Of course, everything could go wrong for baseball. While MLB was largely effective in addressing the problems of the steroid era, it continues to face scandals involving a wide range of issues, and potential scandals are looming with the advent of legalized sports gambling. This is a golden opportunity for MLB and its teams to recognize the need for effective and well-funded compliance and preventive programs.