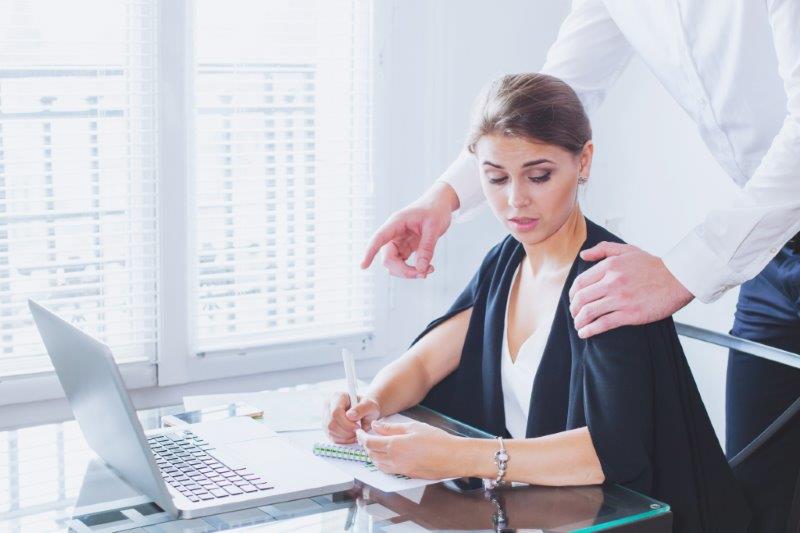 At this point, it is commonplace.  It is nearly impossible to miss in the news.  There are a remarkable number of workplace-related incidents each year, ranging from workplace nuisances to major infractions.  Minor incidents aren’t likely to make the news, of course, but corporate scandal, sexual harassment, and insider trading are a few examples of popular press.  How popular?  Take a quick look at your news source of choice and you are sure to find a story about a company involved in, or paying for, some incident that should have been preventable.  Beyond the embarrassment, social implications, and brand damage due to negative press, there are very high monetary costs for these companies, as well.

The true cost of incidents in the workplace and corporate scandal is difficult to quantify.  But there are two certainties: the cost is very high, and a considerable percentage of that cost is preventable.

It has been estimated that employers pay almost $1 billion per week for direct workers’ compensation costs (seriously).  And that does not include the costs of training replacement employees, lost productivity, repairs of damaged equipment and property, and costs associated with lower morale and absenteeism.1

Incidents regarding noncompliance are in expensive companies, as well.  In an analysis of 53 multinational companies located in the U.S. and a survey of executives, the average cost of noncompliance in 2017 was $14.8 million per company. 2

And when it comes to scandal?  The major stories of recent years see corporations generally doling out tens of billions of dollars.  And that’s before the reputational damage—resulting in an aftershock of unsavory outcomes.  For example, 84% of employees would consider quitting their job to take an offer from a company with a better reputation. 3

These various costs have been studied individually, but they are rarely viewed holistically—though that would seem very useful information.  Imagine being able to measure each of these risk elements simultaneously, and dynamically!  Unfortunately, this does not seem likely to be a reality anytime soon, especially considering the intangible and unquantifiable costs involved with these elements of risk.  From what information we do have, however, we arrive to our first certainty that these costs are collectively high in comparison with the other costs of doing business.

A more valuable thought may be the consideration that most of these costs may be preventable.

And in regard to the average annual cost of noncompliance, $14.8 million per company in 2017, well, those costs are found to be 2.71 times more expensive than the cost of maintaining or meeting compliance requirements.  In other words, buying into the correct process and performing due diligence is considerably cheaper than being unprepared.

Lastly, when it comes to the 21st century corporate scandal, the tens of billions routinely lost and reputational damage incurred are nearly always self-inflicted.  Some institutions have adapted by accepting the costs associated with these transgressions as a necessity of doing business in an age of increasing regulation, some are even budgeting for it.  This rarely accounts for the damage to a company’s brand as a result of scandal.  Further, in an age when consumers are interconnected, news goes viral, and ethical and social scrutiny of business practice is only expanding, the strategy of setting aside money and hoping for the best may not always be an effective solution.  It is not hard to imagine that the most cost-effective way to manage scandal in the future, if it is not already, will be through internal measures of prevention and resolution.

The information readily accessible paints a familiar portrait.  The costs that stem from workplace incidents and corporate scandal are staggeringly high, but a lack of holistic study on the topic makes it difficult to develop a comprehensive view of risk.  Fortunately, the same is not true of risk mitigation.  There is plenty of well-researched literature to suggest that a drastic reduction in risk and cost is obtainable through the implementation and adherence of tangible methodologies, processes, and standards.  Having an effective way to gather, manage, and resolve incidents is an important building block in mitigating risk.  Likewise, implementing a process whereby employees can communicate securely and confidently about potential scandals before they erupt into financial and public relations nightmares is a realistic and readily attainable goal.  While the true cost of workplace incidents and corporate scandal may be tricky to pin down, mitigation of said cost does not need to be.