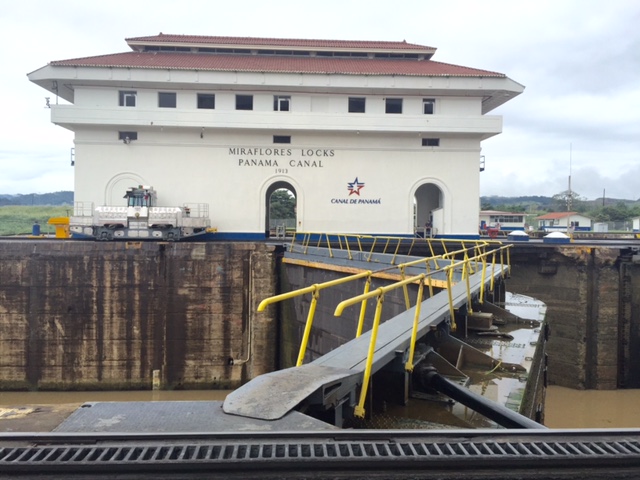 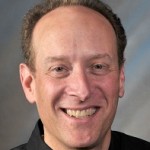 I was fortunate last week. While exhibiting at Transparency International’s International Anti-Corruption Conference in Panama City, Stephanie Gallagher and I were able to visit the Panama Canal.  May Jane Coulson, the Canal’s ethics officer, whom I interviewed for the SCCE magazine about a year ago, made it all happen.

As every school child learns, it is a masterpiece of engineering, and seeing it up close reinforces the impression.  What few learn (or I forgot) was that the genius started before the engineering really began.  And, as I learned on my visit, the US succeeded in building it not just because of better technology and engineers.  It was because the Americans grasped that one scientific accomplishment had to be completed first to help increase the likelihood of success:  they needed to figure out a way to stop tropical diseases from killing thousands of workers.  And, to do that, they needed to control the mosquito population.

This was a revolutionary idea at the time since the role of mosquitos in spreading yellow fever and malaria had just been discovered and was still a somewhat controversial idea.

Nonetheless, the Americans dug in, did what they could and virtually eliminated malaria and yellow fever from the Canal Zone.  In so doing they greatly reduced the death rate of workers, and the Canal was ultimately built.

Their success is a good reminder that sometimes, before starting on a task at hand, it’s worth looking to see if there are other jobs that need to be done first.  Those jobs may seem unrelated, or very different, but they may also be essential.

So before doing training on FCPA, do you need to perhaps change the expense reimbursement process to make it harder to hide a bribe?  Before reviewing data protection controls, is it worth talking to the marketing department to see what data they currently need, and what data is no longer necessary?  And before doing a risk assessment, is it a good idea to spend some time understanding the company’s incentive program?

Bottom line is that sometimes, before diving into the pool, it’s better to take a step back and make sure that there’s no water collecting on the pool deck, allowing mosquitos to thrive.