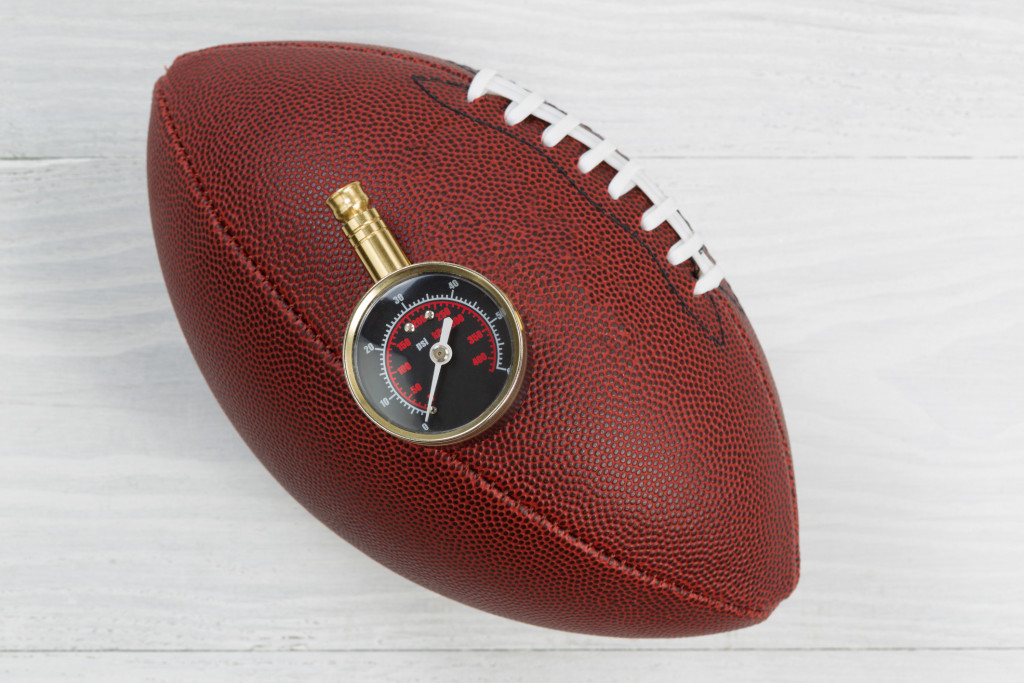 Otherwise, a ruling on the field may be overturned.

The “play” has become as familiar as a forward pass. If not careful, however, your play may draw a flag and penalty.

When faced with a scandal, public companies, colleges or universities, and even the NFL, all seem to execute the same play: They rush to solemnly assure the public of their determination to get to the bottom of the issue and uncover any and all wrongdoing. In the same vein, the entity usually further proclaims that it has retained outside counsel to promptly, thoroughly and independently investigate the matter.

While the decision to use outside counsel to conduct an independent investigation is generally a wise move, it is imperative that the outside counsel used be truly independent, lest the intended audience perceive them as less than impartial. This can be more difficult than it may at first appear. As the recent “Deflategate” case teaches, retaining the same “independent” counsel to investigate the scandal, and also to later represent the entity on the same subject matter, may damage any credibility you are trying to achieve in executing your play.

In its recent and well-publicized ruling denying the motion to confirm New England Patriots quarterback Tom Brady’s four-game suspension over his alleged involvement in the so-called “Deflategate” scandal, the U.S. District Court for the Southern District of New York made a number of noteworthy observations regarding the “independent” investigation in that case. Although not generally noted in the related media reports, the court’s observations about independent counsel should not be ignored, especially by people or entities likely to find themselves in a position to hire outside counsel to conduct an independent investigation.

Bringing the ‘outside’ in

A little “Deflategate” background is in order. Shortly after the Jan. 18, 2015, AFC Championship game, NFL officials announced their retention of outside counsel to investigate allegations of winning quarterback Tom Brady’s use of under-inflated footballs during a portion of the AFC game. The “independent” investigation was to be conducted by outside counsel, together with the NFL’s vice president and general counsel, whom the NFL identified as the co-lead investigator.

The subsequent outside counsel’s report, which came to be known as the Wells Report, was issued on May 6, 2015. The Wells Report contained numerous conclusions about the affair, including that it was “more probable than not that Brady was at least generally aware of the inappropriate activities” of others involving the release of air from game balls. Based upon the investigative findings and other factors, NFL Commissioner Roger Goodell issued Brady a four-game suspension. The NFL then used the attorneys who conducted the investigation to represent them in the arbitration hearing, related to the investigative findings.

Eventually, U.S. District Judge Richard M. Berman was asked to either uphold or vacate Brady’s suspension. In its 40-page ruling, the court noted (among a number of other issues not addressed in this post) that the role of the NFL’s retained outside counsel seemed “to have ‘changed’ from ‘independent’ investigators to NFL’s retained counsel at the (subsequent) arbitral hearing.” According to the court, this change in roles may have afforded the NFL “greater access to valuable impressions, insights, and other investigative information which was not available to Brady.” This perceived possible advantage, coupled with the NFL’s failure to produce the outside counsel’s investigative files, including witness interview notes, for Brady’s use at the arbitral hearing, was prejudicial, according to the court, and rendered that later proceeding unfair. Perhaps most importantly, the court specifically noted that compounding the unfair prejudice to Brady was the fact that outside counsel acted as “both alleged ‘independent’ counsel during the Investigation and also (perhaps inconsistently) as retained counsel to the NFL during the arbitration.”

Although there was no explicit finding by the court of wrongdoing on the part of outside counsel or its staff, the dual role outside counsel played clearly troubled the court and played a major role in its decision to overturn Brady’s suspension.

The lesson? If an entity wishes to play the “independent” investigation card, it is probably not wise to hire the same firm to represent the entity in the litigation involving the same subject matter. Failure to heed this lesson can be costly and embarrassing, and may very well result in a court throwing a penalty flag. Just ask the NFL.