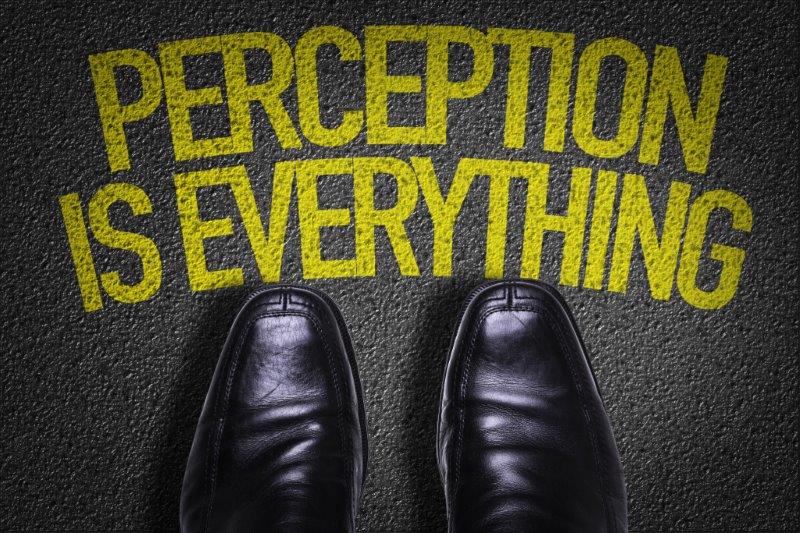 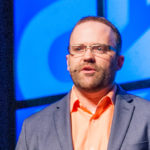 It’s often easier to convince yourself of ‘alternative facts’ when the facts themselves are unfavorable. However, when more than 2,400 cases studied by the Association of Certified Fraud Examiners (ACFE) add up to over $6.3 billion dollars in revenue lost to fraud in 2016 alone, the truth becomes difficult to overlook.

With the majority of fraud cases more moderate, with a median loss of $150,000, executives of large, profitable companies may write this risk off as a second-tier concern. However, nearly one-quarter of the cases studied in the 2016 Global Fraud Study exceeded $1 million in losses.

In a recent survey of more than 500 audit, compliance and risk management professionals, we found that business leaders are truly running their organizations in an ‘alternate reality,’ with a shockingly inaccurate perception of their fraud environment.

More than 80 percent of respondents said their organization has “medium to no” exposure to fraud, despite industry research showing that fraud occurs in nearly every organization. Additionally, nearly two-thirds of respondents (63 percent) reported that a majority of fraud committed in their organizations is not detected, and more than 75 percent said that at least some of the fraud that is detected goes unreported.

As long as companies refuse to admit that fraud exists, and fail to take proactive steps to mitigate the risk, the fraud is certain to continue. Moreover, as unscrupulous employees and vendors realize the company’s ignorance, the problem has great potential to grow.

Respondents in this recent survey also echoed recent findings that fraud professionals can feel pressure to suppress or alter fraud findings from senior leadership, direct managers, and even peers. The existence of this internal pressure is not a surprise to most, as it has been revealed quite often in recent studies. However, the survey confirmed that this pressure comes from all sides, including coworkers and audit committees, making it that much harder to overcome.

As the phenomena of ‘fake news’ and ‘alternative facts’ permeate the U.S. landscape, it is shocking to see how disconnected many executives are from the true prevalence of fraud and corruption in their organizations – especially when technology has evolved to the point at which potential fraud can be uncovered relatively quickly and easily.