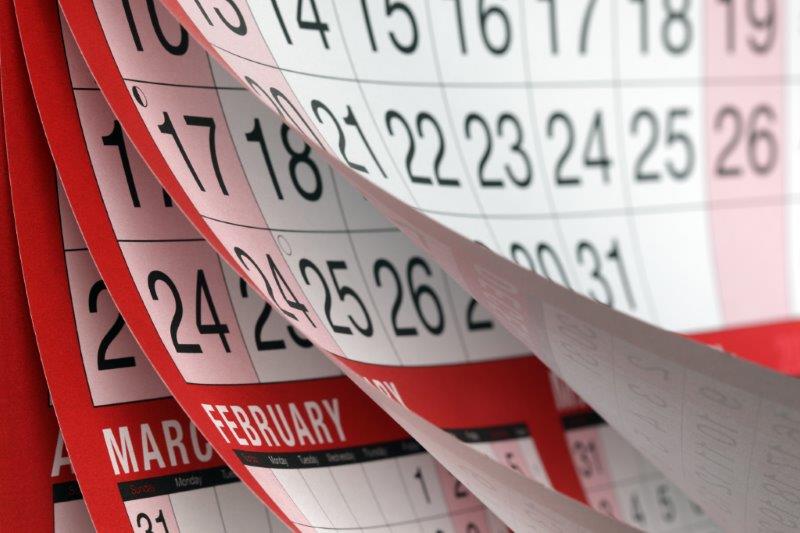 I can’t believe I’m writing this, but it’s been a year. Twelve months since the Harvey Weinstein scandal broke. And so many things changed with it – the #metoo movement, public discussion about previously-taboo subjects, resignations or terminations of powerful leaders in business, entertainment (which is a business, after all) and government. (All too often, those changes in leadership – some of which were controversial but many, many of which were a long time coming – were paired with hugely lucrative golden parachutes for the abusers. But, alas, that’s a different topic for another day….)

This past year has presented opportunities for all of us – to reassess our priorities, perhaps, and certainly to open up lines of communication and to support one another, male and female alike. It gave us a chance to reflect on our pasts and decide to forge different futures. And we expected the same from our employers. But did they deliver?

As a compliance professional and someone who has helped many companies build and improve upon their compliance and ethics programs, I have been surprised by a seeming lack of interest in these topics by so many compliance officers. I understand that harassment, bullying and discrimination have long been the realm of Human Resources (HR). I also know that compliance and ethics officers are busy, under-funded, under-staffed and under-appreciated. But there’s a role for us in this space – there has to be!

First, let’s talk culture. We all know that culture trumps compliance and policy every day of the week … and twice on Fridays (to butcher not one but two well-known adages!). And every compliance program is grounded in our companies’ values. With those two facts in mind, shouldn’t we have embraced the opportunity over the past year to change the discussion at our organizations and be part of the solution, instead of saying, “That’s HR’s problem?”

Also, let’s talk about HR and our sometimes great, sometimes frustrating and sometimes downright obstructionist HR colleagues. HR, as we know – but as many of our employees do not understand – represents and protects the company and senior management. Period. That’s their job. And, since that’s their job, HR does not always look out for the little guy, the newbie, the low person on the totem pole. Compliance and ethics play a different role – or at least they should. Many people have heard me say that the role of compliance and ethics is to shine the flashlight into the dark corners of our organizations. We promote transparency, open discussion and reporting of issues, both internally and externally. That makes us fundamentally different from HR and, I would argue, better positioned to foster meaningful change.

If we’re doing our jobs right, employees trust us and expect us to oversee – or at least be involved in – the resolution of ethical, cultural and values-based issues. And that’s what harassment, bullying and discrimination are. Fundamentally, they are matters of ethics, culture and values (or a lack thereof!). So, shouldn’t we work hand-in-hand with HR, not only to provide a second set of eyes and a potentially more objective point of view, but also to start re-shaping the discussion? I have been even more shocked over the last 12 months to hear that so many organizations have not changed their approach to anti-harassment training and awareness in light of the #metoo movement. I can assure you that our female employees are disappointed. Compliance and ethics officers, get involved, play a role in changing the conversation!

So, it’s been a year. A tsunami of sorts. Now ask yourselves, what have you done in its wake??