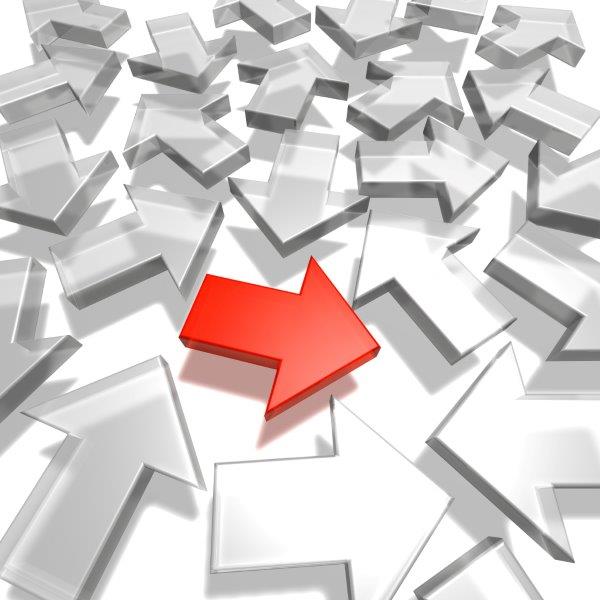 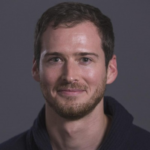 We aren’t as rational as we think we are. Multiple studies in behavioral economics have shown that flawed human perception and judgment prevent us from acting in our rational self-interest. This blog post explores one kind of irrationality and how it affects corporate culture and anti-corruption efforts of modern ethics and compliance programs.

Herd behavior is one manifestation of irrationality. “Herd behavior refers to the tendency of people to follow what others are doing,” according to Professor Steven L. Schwarcz in his 2017 article Regulating Complacency: Human Limitations and Legal Efficacy (summarized version available at Harvard Law School Forum on Corporate Governance and Financial Regulation). Herd behavior can be a good thing when people are following others who are also following someone with good or better information–like a skilled manager. It can be detrimental, however, when people blindly follow a group assuming the group knows better, when there’s actually a lack of information to back up those actions. Schwarcz uses the financial crisis of 2007-2008 as an example: investors were buying mortgage-backed securities, not necessarily because they were good investments (they weren’t), but because every other firm was buying them. Imitation, and not good behavior, resulted.

While Schwarcz focuses on irrational behavior affecting financial market regulation, inroads are possible in general ethics and compliance programs. Herd behavior can affect corporate cultures, particularly cultures of compliance. “Employees will pick up on the lead of their bosses. If the bosses take compliance seriously, the employees are far more likely to take it seriously. If they don’t, the employees won’t. It’s as simple as that,” according to Brent Snyder, Deputy Assistant Attorney General for Criminal Enforcement at the US Department of Justice (DOJ). Employees are not always looking at rational information–what’s good for them or their companies. Instead, they are looking at their bosses, and each other, for cues on how to act.

A double-edged sword emerges, again. If management exemplifies positive behavior in their actions or operates on good information (or in the case of organizational culture, emphasize compliance), then herd behavior is good for culture. However, the opposite- bad information or an underemphasis on compliance– can lead to corrupt activities. As senior management shapes the company’s culture, a “company’s culture shapes its business decisions,” according to Tom Fox on the FCPA Blog. If a culture is bad, it’s likely business decisions will be bad, too. The investigation, trial, and sentencing of Pacific Gas & Electric Co. revealed several, ethical missteps that lead to human deaths.

Additionally, enforcement actions under the Foreign Corrupt Practices Act (FCPA), a federal anti-bribery law, show this to be true. The DOJ and Securities and Exchange Commission (SEC) busted LATAM airlines for years of illegal bribery; the DOJ noted that the airline’s “lack of professional ethics” compromised “the ability of the[ir] compliance program to be effective in practice.”

Other examples are not so drastic. Despite both companies implementing compliance programs, Nortek and Akamai were both investigated by the SEC after leadership in their Chinese subsidiaries were found to be bribing foreign officials in violation of the FCPA. It is apparent that employees followed the lead of their managers, since the bribery was widespread through each subsidiary. Yet, unlike with LATAM, the SEC offered non-prosecution agreements for both companies after they performed internal investigations, self-disclosed possible FCPA violations to the federal government, cooperated, and rolled out comprehensive anti-bribery and anti-corruption training to all relevant employees. This is one more reason why investing in FCPA training is valuable.

To quote once again from Tom Fox’s FCPA blog post, companies should focus on an “integrated approach to compliance which works to prevent, detect and remediate issues and problems before they arise to become full legal violations.” Merely having a code of conduct will not prevent unethical behavior. And unethical actions aren’t always rational, as herd behavior shows. Instead, effective ethics and compliance programs require developing ethical cultures.