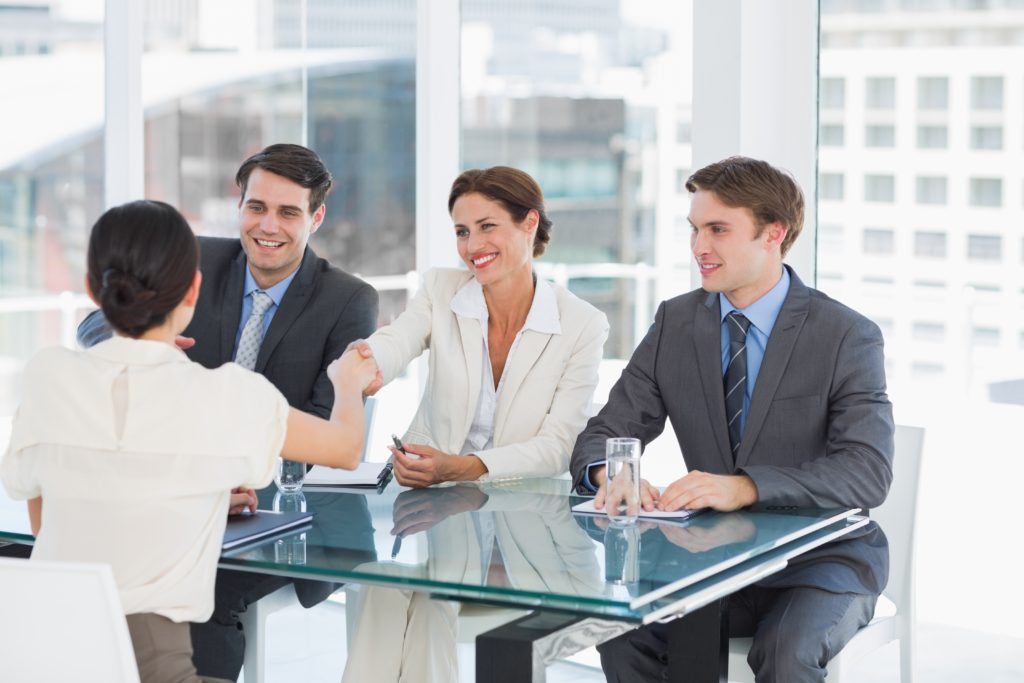 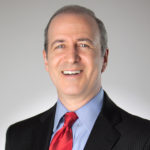 Hiring loyal people provides a strong return on investment. According to the Great Place to Work Institute, businesses whose employees are deeply satisfied (a key indicator of loyalty) have lower turnover, better safety records, superior job applicants, and stronger marketplace performance than other businesses do. The businesses on Fortune’s list of the one hundred best companies to work for do almost twice as well as those in the Standard & Poor 500 and Russell 3000 indexes.  When a business doesn’t have to spend time, money, and human resources on replacing employees who leave, it can focus on serving its customers and generating revenue.

Loyal employees make the lives of compliance and ethics professionals easier, and they’re a boon to our friends in HR as well.  The following questions will help hiring managers evaluate how loyal a job candidate is likely to be in the organization.

How have you responded at a previous job when a better opportunity with another employer came along?

Even for someone who has just begun his or her career, loyalty doesn’t necessarily mean turning down a job offer. Character is revealed by how one responds to the offer, not whether or not one accepts it.

But suppose a job candidate — let’s call her Emma — works for Nadir Pitchforks, which hasn’t treated her well.  She learns of a similar position that has opened at Acme Halos. Emma is a loyal person and, all things being equal, would rather not to have to switch jobs, but it would be self-defeating to stay with the pitchfork people.  How can Emma show the halo folks that she really is loyal? And how can she avoid bad-mouthing Nadir, which would be unprofessional even if her criticism is justified?

It would be smart for Emma to focus on why Acme’s offer is irresistible, not on why she wants to leave Nadir.  She might also talk about how she has demonstrated loyalty to other employers, perhaps even at Nadir Pitchforks.  (She may have, for example, worked diligently there for quite awhile before problems arose.)  If Emma doesn’t have much work experience, she could talk about other life choices that demonstrate loyalty.

Has a valued employee who reported to you ever left the company because of a better opportunity elsewhere? If so, how did you respond to the employee? If not, how would you respond?

I began my career as a professor at the West Virginia University Health Sciences Center. Within a year of my appointment, a prestigious think tank invited me for an interview. It was a tremendous honor, but I worried about being disloyal to my employer and told one of my senior colleagues, David, about my concerns. I’ll never forget how he responded.

“This would be a great opportunity,” David said as he drove me to the airport in Morgantown. “We want the best for you.” That alleviated my anxiety enormously, because had I been offered the job, I could have accepted it knowing that I wasn’t letting the university down. Although I wasn’t offered the position, the whole experience was worth it just to have experienced David’s graciousness. He led by example, and I hope to respond the same way to a younger colleague if the situation ever arises.

No employer wants a valuable employee to leave, but sometimes an opportunity comes along that is too good to pass up. A job applicant who answers this question along the lines of David’s response is someone who recognizes that loyalty doesn’t have to mean staying with one employer for years. Such a person is one of the Good Ones—people of high character whose honesty, care, courage, and other virtues consistently deliver results for their employers.

What were some of the things you liked most about your previous job?

A peculiar aspect of the working life is that during the week we spend more time with our coworkers than we do with our own families. Feeling connected to colleagues, having a good time with them during breaks and at meals, and getting advice from people who know us well are three of the biggest sources of enjoyment in our careers. “Very few of us, and none of the people I deal with, work for just a paycheck,” says Alan Murray, editor of Fortune magazine. “We need the paycheck, we want the paycheck, we’ll negotiate for the paycheck, but we also work for other types of satisfaction.”

Managers should care about whether their employees are satisfied for several reasons. First, satisfied employees tend to be loyal employees. They stick around.  Second, satisfied employees are more likely to be productive and enjoy good relationships with customers, which promotes repeat business. John Mackey, the founder of Whole Foods, says that when the people who work at the company “are happy and enjoy their work, they give better service to the customers. And then if customers are happy, they continue to shop at the store, they market through word of mouth, and the business flourishes. It prospers.”

How would a job candidate who values loyalty answer question 3? Talking about a strong relationship with a previous boss is crucial.  One would also expect to hear the candidate discuss close ties with colleagues. Robert Levering, a creator of Fortune’s “100 Best Companies to Work For,” says that employees at those top companies said they felt as though they were part of a team or even a family.  That may be why Whole Foods, one of Fortune’s top companies, refers to the people who work there as “team members.”

It’s worth paying special attention to the nonverbal signals in a candidate’s response to this question. It’s hard to fake joy. When someone talks about an experience working in a team- or family-like environment for a boss who truly cares about the employees, the positive feelings that go along with the words are palpable.

Dr. Bruce Weinstein, The Ethics Guy®, works with organizations that want to do the right thing every time and that know the key to their success is the high character of their employees.  Download a summary of his presentations here.  Book him to speak or present a webinar to your organization here.