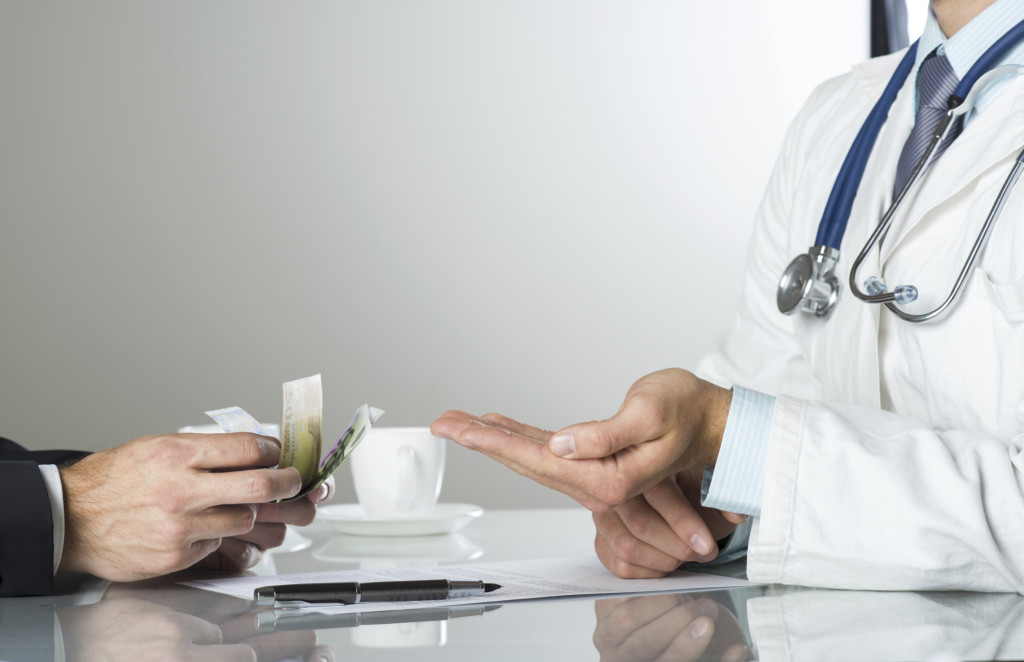 By Molly Knobler and Tim McCormack of Constantine Cannon

There is no denying that certain aspects of the Physician Self-Referral Law, more commonly known as the “Stark Law,” are complicated.  The Stark Law and its corresponding regulatory scheme include a web of technical terms, safe harbors, and interpretive guidance.   Is this complexity a necessary byproduct of the multi-faceted and increasingly sophisticated relationships between and among healthcare providers, or has the Law instead become impossible to navigate?

Hospitals and defense lawyers have long taken the latter view, entreating government enforcement agencies: “How can you hold us responsible for violating a law we don’t even understand?”

Federal prosecutors have countered that though the text of Stark is complex, the spirit is simple: Hospitals (and other providers) may not pay doctors for referrals.  As the Department of Justice (DOJ) has explained, “Patients are entitled to be sure that the care they receive is based on their actual medical needs rather than the financial interests of their physician.”

Recent False Claims Act (FCA) cases have made it clear that federal judges and juries agree.  More significant, though, recent settlements in FCA Stark cases suggest that hospitals and their attorneys are beginning to recognize that the “complexity defense” will not work where there has been a substantial violation of the law.

DOJ’s current Stark Law enforcement initiative follows the physician employment and practice acquisition frenzy of the last decade.  The first victories were long-fought affairs.  DOJ has hung onto a $237 million jury verdict in the Tuomey case, but only after 8 years and two trials.  The Halifax case settled for $85 million, but only on the eve of trial.

In the last two weeks, however, two hospital systems have settled Stark FCA cases for record-breaking amounts without litigation.  DOJ settled Stark claims against South Florida Broward Health on September 15th for $69.5 million, at the time a record settlement of a non-litigated Stark case.  But this record was quickly overtaken by a $118.7 million settlement announced yesterday with Adventist Health System – a system of 44 hospitals throughout 10 states.  The cases were collectively brought by an orthopedic surgeon, two compliance officers, a practice manager, and a corporate executive, and demonstrate the double-barreled power of whistleblowers and deterrence.  Hospitals appear to be recognizing that the government will go to the mat to prosecute a case, particularly when it has the detailed insight and evidence that well-placed, courageous, and persistent whistleblowers can provide.

Although it is likely a wise course for hospitals to settle these cases early—rather than fight to the last breath as Tuomey did—perhaps a different course would be even better.  Physicians, practice managers, compliance officers, and other potential whistleblowers who witness kickbacks and other illegal physician compensation relationships almost always report their concerns internally before they turn to the False Claims Act.  Health care providers wanting to stay out of DOJ’s cross-hairs would do well to listen next time their employees or affiliated physicians come knocking with compliance concerns.  And to those whose concerns go unheard, DOJ has made clear that its door is open.