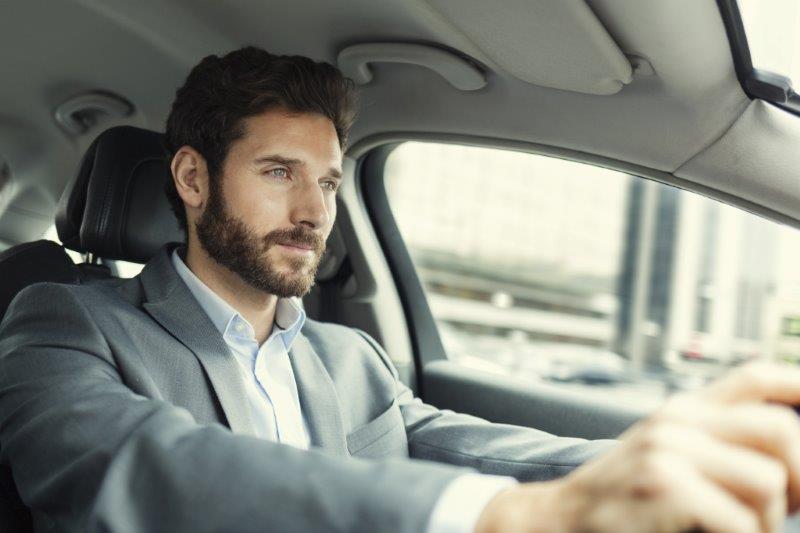 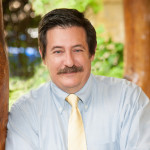 By Tom Fox
The Compliance Evangelist

What happens when a company delivers a superior product or service which is enthusiastically embraced by the consuming public, has a contented, if not equally enthusiastic, public facing work force and the business itself makes money, hand over fist? You might say that it is a company that you want to participate in as an investor. Now you add in what can only be described as a toxic culture and a corporate ‘win-at-all costs’ attitude. Would you still be interested? This paradox exists today at Uber. Several recent very unflattering events have put the company and its Chief Executive Officer (CEO) Travis Kalanick in a very unfavorable light. The question is does it matter in a company with an estimated value well north of $50 million?

In a Financial Times (FT) Big Read piece, entitled “Crisis inside the ‘cult of Travis’”, it was reported that the crises began in February when a former female Uber engineer, “went public with her account of sexual harassment and rampant sexism inside the company. Susan Fowler described how the human resources department ignored her complaints, which included being propositioned by her boss.” Even after reporting her complaints to HR, she was told the miscreant was a ‘high producer’ and there would be no discipline for his actions. Kalanick responded that the events “were “abhorrent and against everything Uber stands for” and set up a task force to investigate” which is headed by former Attorney General Eric Holder.

Next came what the FT termed as an “unflattering” video recording where Kalanick berated an Uber driver who had told him he had been forced to declare bankruptcy from his work at Uber. Kalanick’s response was “Some people don’t like to take responsibility for their own shit. They blame everything in their life on somebody else.” Sounds like the type of CEO you would want to run away from as fast as possible, doesn’t it? Kalanick later apologized and said he was “ashamed” of his conduct and “I must fundamentally change as a leader and grow up.”

Also revealed was the company’s technological tool to evade law enforcement and regulators with its Greyball program. All of this was after Kalanick and Uber took public relations hits for (1) agreeing to cozy up to the Trump Administration and (2) refusing to participate in the initial taxicab boycott at JFK airport when the Administration’s first Muslim ban was put into effect. This tone deafness was only exceeded by the company charging surge pricing when breaking the boycott. Both events led to a the #deleteuber campaign. All of these events have cost the company 5% market share which has migrated to its rival Lyft.

Perhaps none of this is too surprising given the company’s stated cultural values of “super-pumpedness and fierceness”. In a Business Week piece, an Uber spokesperson defined these values as: “Super Pumpedness — Bring energy and infectious enthusiasm to everything you do. For Managers: Motivate and inspire team members to perform their best, and stretch themselves professionally. Fierceness — Be fierce. Do whatever it takes to make Uber a success, even when it’s hard and takes some risk to get there.”

These values and what the FT calls “the cult of Travis” has led to what can only, most generously, be termed as one very toxic workplace. The FT said, “Uber that is extreme, even by the standards of US tech start-ups. Former employees interviewed by the Financial Times talk about gruelling work hours and a dog-eat-dog ethic reminiscent of the worst excesses of Wall Street.” One former Uber employee said, “When I joined it was like walking into a buzzsaw. It was a hostile culture.”

How can the company change this clear perception of toxicity? Normally one might expect shareholders to demand a change. Indeed, the FT noted that such behavior “would not be tolerated in publicly traded company.” However, Uber is private and only has investors. They had hoped to cash in when the company went public but with these recent PR disasters, there is talk the initial public offering (IPO) will not occur until 2019 “because it will take the company that long to recover.” Employees are equally stuck because many were lured with stock options which are illiquid until the company goes public.

Yet many Uber employees are now voting on such cultural values and antics with their feet. Another FT article, entitled “Hail and farewell as Uber staff eyes exit”, quoted Guillaume Champagne, president at SCGC Executive Search, who said “From a purely financial perspective, Uber would need to become an awful place for them to leave.” Nevertheless, in the past few weeks, Mr. Champagne has seen an increase of about 5-10 per cent in the number of people interested in leaving, particularly those who are “a bit less of a culture fit.” Finally, “employees who planned to stay with Uber through its eventual initial public offering are reconsidering.” The article quoted one un-named executive, who said “Previously it was difficult to get them [Uber employees] because of their stock. Now they don’t seem so confident about what that’s worth.”

There are several stakeholders at play here. The investor class, Kalanick as deity with absolute power in the company, employees looking for that great IPO pot at the end of the rainbow when the company goes public and the public which is the beneficiary of one of the greatest service innovations in transportation in the past 100 years. Will Uber’s culture change? Probably not as long as Kalanick leads the organization. Tone is set at the top and when you have such a CEO who places a dog-eat-dog culture over values, it permeates throughout the organization. As the FT Big Read piece concluded, “Everyone knows what TK is really like,” says a former employee, using Mr Kalanick’s nickname. “Even if he comes back with crocodile tears, it has happened so many times everyone knows how he really feels.”